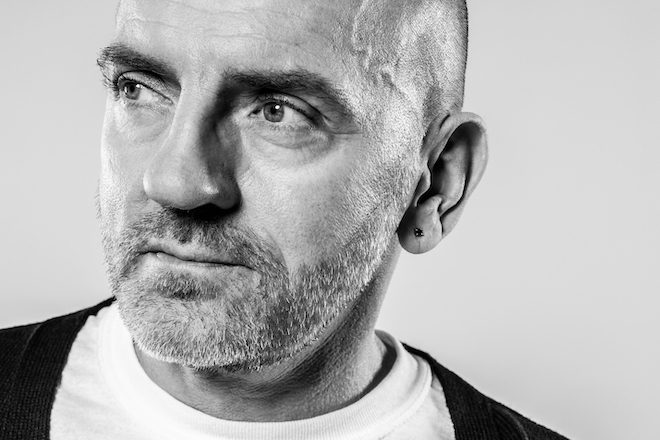 Sven Väth has announced the release of his first solo album in almost 20 years.

Titled ‘Catharsis’, it’ll also be the 50th album to be released on his imprint Cocoon Recordings.

‘Catharsis’ drops on February 25, however single ‘Feiern’ from the album dropped in September.

Produced alongside Gregor Tresher, the album is inspired by Väth’s interest in the physical and spiritual processes that take place when we dance.

"They are realms into which we immerse ourselves to experience our own mysticism and ecstasy. Dancing is a conversation between body and soul and it spiritually connects us with each other."

"My imagination for this record was fueled by the many cultural experiences and encounters I have had in my life. They gave me the strength to find a way, the way to myself."

Read this next: The Cover Mix: Sven Väth

The album’s 13 tracks explore all facets of Väth’s sound.

Opening on heavy drum beats, ‘Catharsis’ develops with synths and euphoric highs. Melodic elements are incorporated too, before the second half of the album progresses into incorporating strings, more drums, minimal techno, synthscapes and emotive chords.

It captures ‘the good times, the sad times, and the times of hope’.

10. The Cranes of Gangtey Valley

You can pre-order ‘Catharsis’ now.