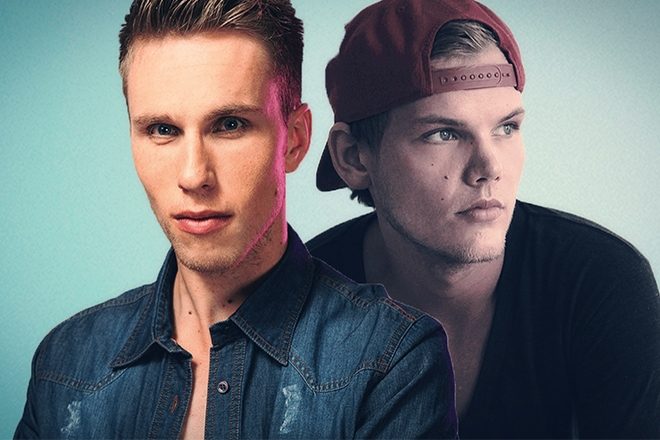 In a recent interview with Ultra Singapore, EDM superstar Nicky Romero opened up about what sounds like an impressive amount of unreleased and unfinished Avicii material he has in his possession.

When asked about his previous work with the late producer, Romero explained that he has about "two folders" worth of material from Avicii that he was supposed to be working on. Despite having been approached by numerous people interested in finishing and releasing the unfinished music, Romero has been toiling with virtue of such a move.

"I don’t know if it morally feels right to me to work on songs that the original composer has not approved," Romero tells interviewer Joakim Gomez. "I know that Avicii was really a perfectionist, and I kind of feel bad if I put something out not knowing if he wants to put it out. So that's kind of what holds me back, out of respect for him."

Geffen Records president and Avicii's A&R executive Neil Jacobson - who spent a hefty amount of time with the artist in the studio - has told the public that the album Avicii was working on before his passing was "his best music in years".

Learn more about Avicii's legacy and how the young artist turned the world onto dance music here.

Watch the full interview below.

It’s never easy talking about a friend/brother who is no longer around.

I’m tweeting this to sincerely thank @nickyromero for answering this question about @Avicii with a heartfelt statement and such honesty.#NickyRomero #Avicii #UltraSG @ultra pic.twitter.com/QUxiIpKe2U