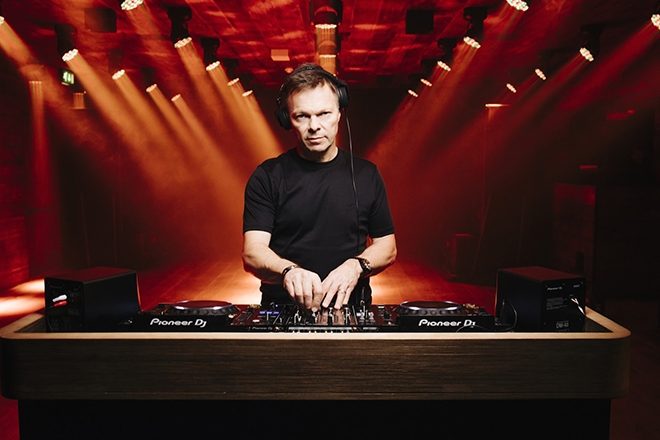 A new ‘super club’ called The Lofts is opening in Newcastle.

The 1500-cacpacity, three room venue marks the biggest nightclub to open in the North East in a decade.

The venue is being opened by John Dance, Marty Smith and Rob Seaman, who have decades of experience in running iconic venues from the North East to Ibiza.

Speaking about the venue, Rob Seaman, who was previously director of both Café Mambo and Ibiza Rocks, as well as workung with Pete Tong on his Wonderland party series and on Swedish House Mafia’s Pacha residency, said:

"Our aim is to build on the excellent reputation Newcastle already has and raise its profile still further. We are booking international artists from different genres and can mix up the styles on the same night in the different rooms. We will have something to offer everyone at The Lofts and look forward to welcoming music fans not just from the local area but from throughout the UK."

Read this next: Get to know Elliot Adamson, the super-prolific producer from North East England

Tickets for the opening night are on sale now. Head to The Lofts’ website to find out more. 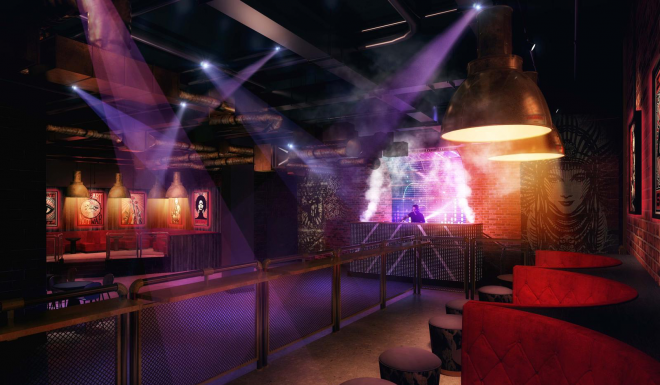