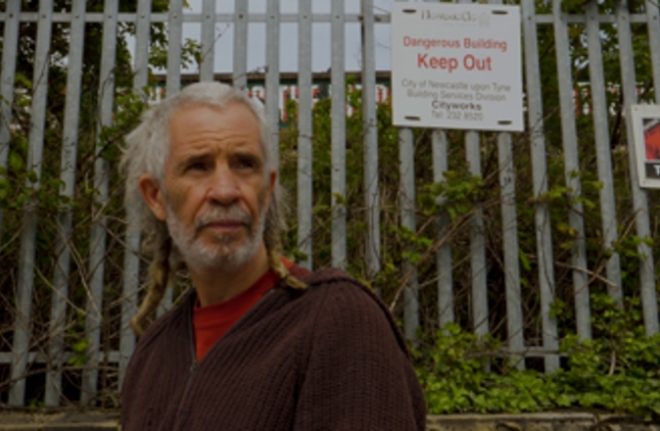 The Kick, The Snare, The Hat & A Clap directed by Susie Davies, looks back at Newcastle’s 1990s free party and warehouse scene. The film pays particular focus to events that took place on Ouseburn Valley, an area on the city's eastern outskirts, that have seen significant change and gentrification since the turn of the century.

After deindustrialisation, the Ouseburn Valley, once a centre for glassmaking and ceramics, became a "playground" of abandoned factories and warehouses.

Susie’s film explores how dancers, DJs and ravers turned these empty sites into their own party havens.

Read this next: Raves not war: How Shum is building a new future for war-torn eastern Ukraine

Key figures in the scene, from DJs and producers to sound engineers and promoters, talk about their legal battles, their loud techno sound, and "mind-blowing" drugs in interviews. All of those interviewed have experienced the scene first hand.

The film incorporates previously unseen archive material to depict a smokey, humid party in a railway arch, Newcastle's famous Green Festival, and dramatic views from the area's night-time street life during the time, in addition to original footage depicting the valley as it appears today.

Susie also produced the soundtrack for the film, which was partly based on sounds captured in the valley. Adapted Vinyl, a local record label that was home to many of the culture's techno producers during the scene's heyday, contributes more recordings.

Read this next: 48 of the best 90s Techno mixes you can listen to online

The film also touches on wider themes in contemporary discourses such as the spiralling state of capitalism and the role art plays in it and how gentrification can be harmful.

Filmmaker Susie Davies is based in the North East and has made short films and documentaries about art, people and culture.

Watch The Kick, the Snare, the Hat & a Clap here.