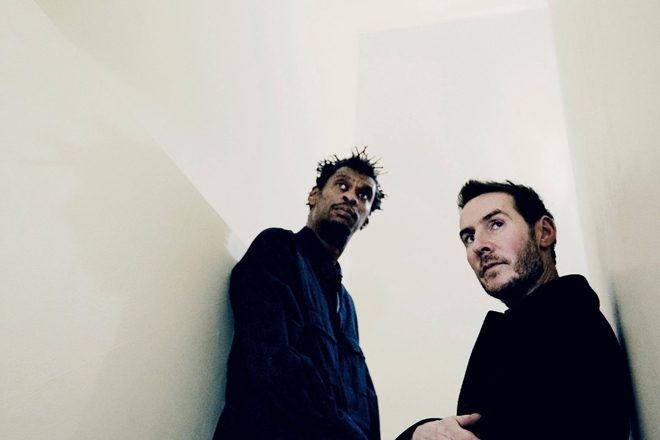 Out Of The Comfort Zone is a new book chronicling the career of Massive Attack.

Out Of The Comfort Zone also explores the Bristol music scene for the last three decades and how Massive Attack thrived within it.

The book is set to be launched with a talk at the British Library on March 14.