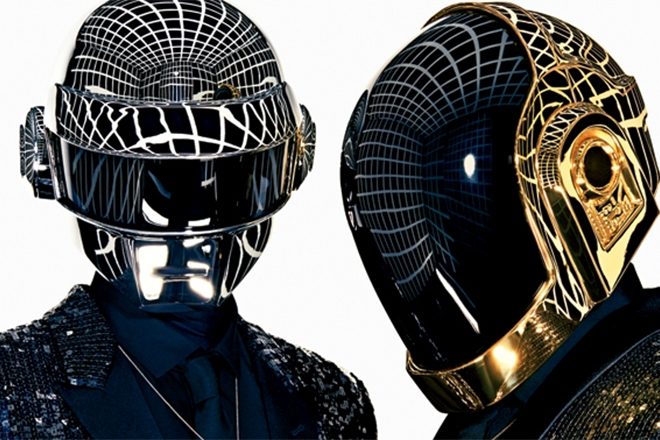 The book is still in the works, set for release in 2023 and will document the duo’s early beginnings and formation in 1993 right up until their split just earlier this year. After Daft is set to capture life through the lens of electronic music’s great pioneers.

After Daft is the second major Daft Punk book announced this year following their split in February, spotlighting the French duo’s ambitious career.

“Beyond making joyous records, there are countless compelling sub-narratives which flow in and out of their career: Alive 2006-07 was as consequential for dance music as The Beatles’ 1964 appearance on The Ed Sullivan Show was for rock ’n’ roll.”

The book focuses heavily on the Alive 2006-07 tour, which Szatan argues changed the shape of music forever while pushing forward a new, youthful spread of inspired DJs and producers.

The book’s author, Gabriel Szatan, is a journalist and broadcaster previously working alongside Gilles Peterson on his BBC Radio 6 team while curating events for Boiler Room.

Read this next: 'Discovery''s Americana: Why the French love to hate Daft Punk

For Szatan, this book “[makes] the case for how, over 28 years, music really did sound better with them. I’m excited to bring it all to light,” he says.

The book will be published by John Murray Press/Hachette UK after the publishing company won the bid for After Daft. Look out for the new book in 2023.