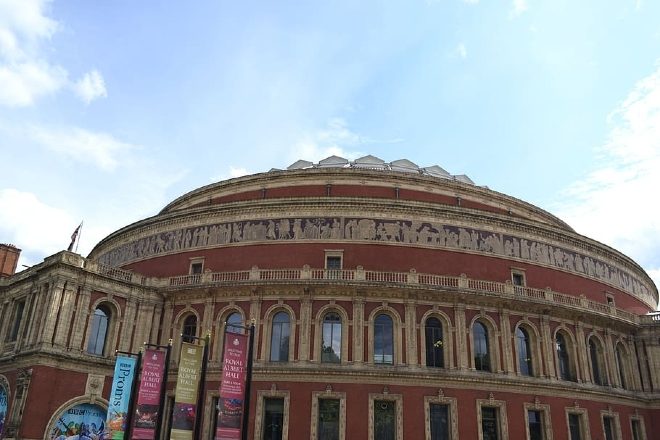 The Black Music Coalition will host a series of panel talks to reflect on the industry since last year's Black Out Tuesday.

One of the talks will be set in the iconic Elgar Room at the Royal Albert Hall, in collaboration with events organisers The Future Is, will discuss what changes if any, have been made since Blackout Tuesday. This will be in front of a live audience of 150 people.

Panellists Zeon Richards and Wretch 32, will assess how these changes are being accounted for (and for whose benefit), and how we can ensure that these changes are designed to survive while also growing within the music world.

In addition to the event at the Royal Albert Hall, on Friday September 24, the BMC's YouTube account will broadcast two panel discussions shot the day before at Abbey Road Studios' Studio One.

The panellists will address their experiences as Black persons navigating their area of the industry and the changes they've noticed in their field since Blackout Tuesday in this closed-door session.

Read this next: Simon Dunmore: "I've had to re-educate myself"

Blackout Tuesday was an international demonstration against police violence and racism. The action, which began as a protest to the murders of George Floyd, Ahmaud Arbery, and Breonna Taylor in the music industry, took place on June 2, 2020. Businesses that participated were asked to refrain from releasing music and engaging in other economic activities.

At the time, the movement was criticised for being performative and tokenistic. It has now been over a year since Blackout Tuesday and the aim of this series of programmes is to review what changes have been made within the music industry.

In the days after Blackout Tuesday, the Black Music Coalition (BMC) was formed to hold the UK music industry accountable and ensure that the numerous pledges made were kept.

They began by writing an open letter to the industry, noting that “for far too long, the global Black community has experienced racial injustice, inequality, and disenfranchisement throughout all parts of society, and [that] here in the UK, [it was] no different.”

Since sending the letter, they have been working as an organisation on initiatives and actions that exemplify their only goal of combating anti-Black racism and discrimination in the music industry.

Read this next: Honey Dijon: "Dance music has been colonised"

For more information on both panels, head here. 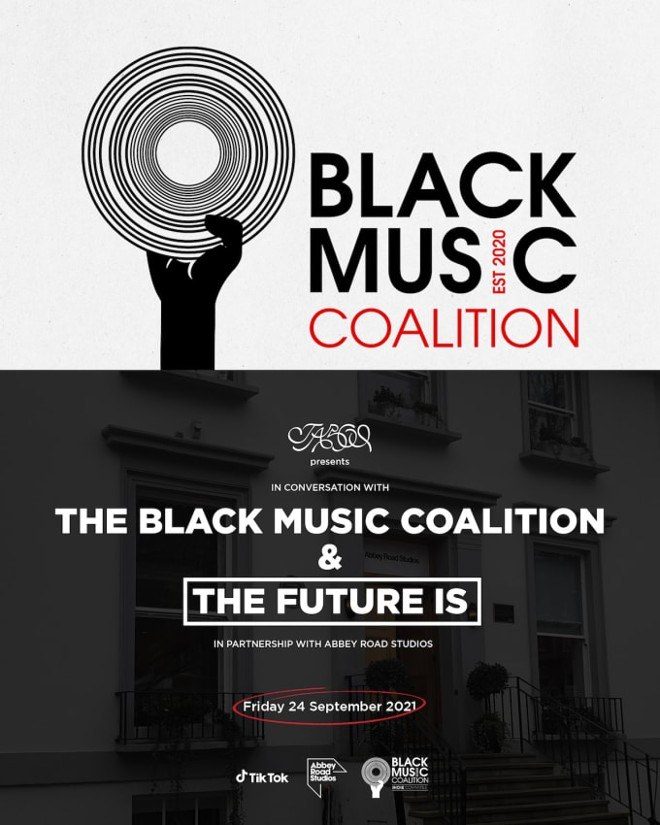 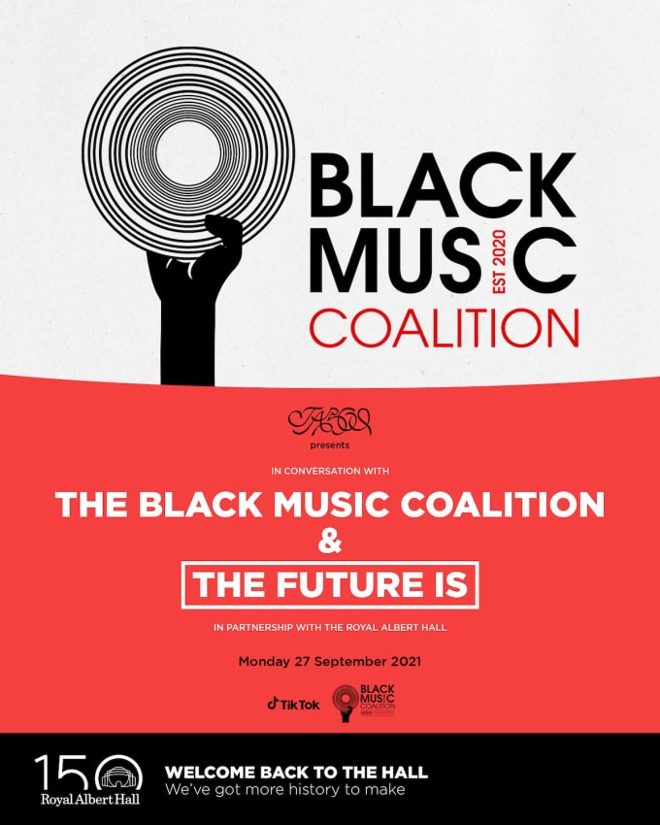