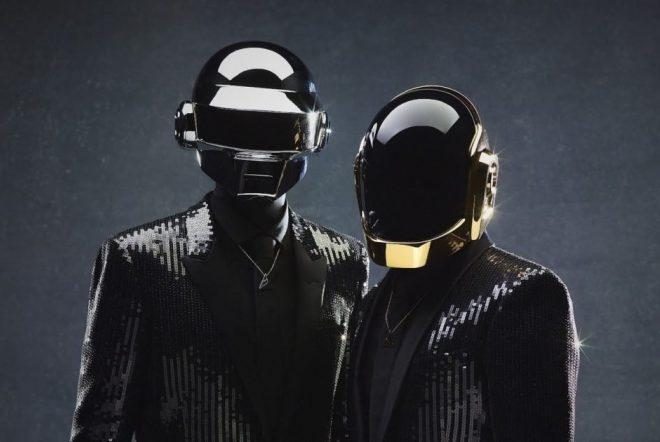 A new book based around Daft Punk’s Discovery album is coming this September.

Daft Punk’s Discovery: The Future Unfurled, authored by music journalist and writer Ben Cardew, is set for release later this year, looking into the electronic duo’s most famous record and its backstory.

The pair parted ways after 28 years in February, announcing their split via an eight-minute Facebook video titled Epilogue. The last release from the band came in 2013 with ‘Random Access Memories’, their longest LP to date.

Daft Punk’s Discovery was written before the French duo parted ways, meaning the book was subsequently reworked following their announcement earlier this year.

Published via Velocity Press, the book is said to include more than 25 interviews, as well as unreleased interview material with Daft Punk themselves.

The blurb reads: ”Daft Punk's Discovery is a record that looked into the future and liked what it saw. An album that predicted the electronic music explosion, YouTube and the end of privacy, while dragging soft rock back into vogue."

Paying homage to the band who moulded electronic music over the course of nearly three decades, Ben Cardew pieces together the memory of Daft Punk’s most treasured work.

“It’s a global view of Discovery as a cultural phenomenon, placing the album at the centre of celebrity culture, fan clubs, video, the music business, while also examining its profound musical impact,” reads the official page.

Daft Punk’s Discovery: The Future Unfurled will be available in paperback and as an e-book this September. Purchase it here. 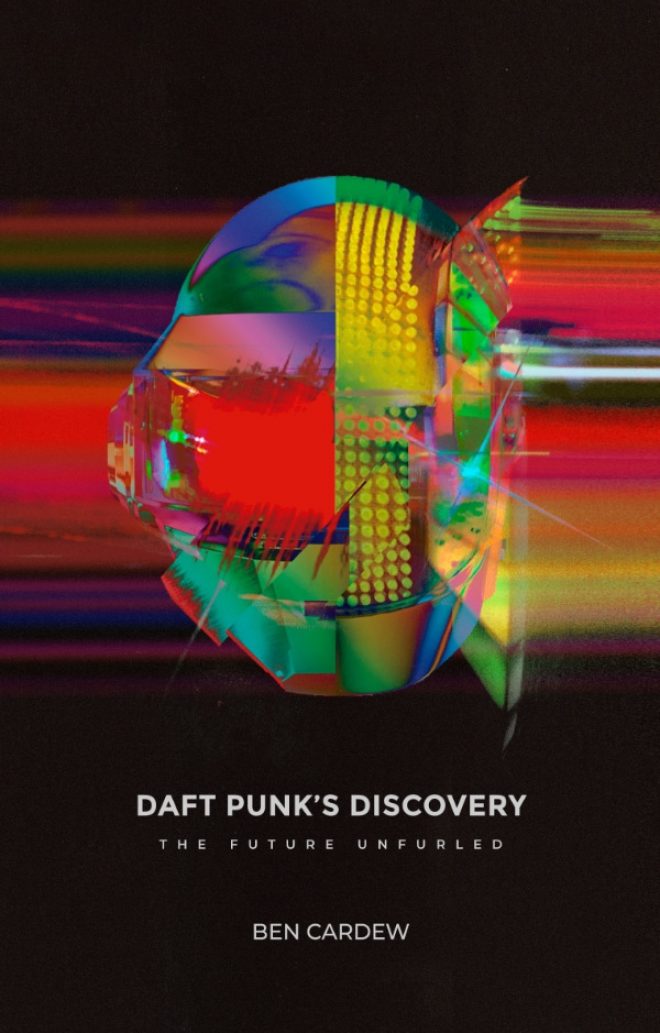