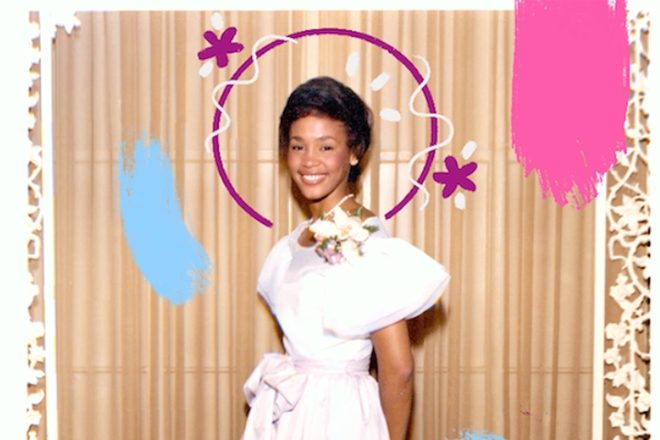 A NFT platform will be releasing a variety of NFT collections on music icon Whitney Houston in an auction.

The starting bid price for track will be $117,000, as a nod to Houston's age at the time of recording the song.

All sales will go to the Whitney E. Houston Foundation which is a non-profit organisation that works to empower and inspire young people.

Details were announced at Miami’s Art Week of the one of Whitney Houston Collection and the auction will be on December 13 for 24 hours.

Since then, pre-sales have been released with the Gold and Diamond packs already sold out.

The Gold and Platinum packs feature rare images of the singer and a animated digital scrapbook. The Diamon included Sinclair’s video artwork which was inspired by the songs and music videos for “The Greatest Love of All” and “I Will Always Love You,”.

The NFT platform behind this is OneOf, a music designed community with the aim to create environmentally sustainable artist and fan-friendly experiences.

Read this next: A Whitney Houston biopic is being made

The digital artist Diana Sinclair said: “Before shooting, I spent a lot of time consuming not only the music that Whitney sang, but also the visuals that surrounded her,

“Whether that be from photoshoots or her music videos, I saw a common theme in a lot of her work, the empowerment of Black women.”

Executor of the Estate of Whitney E. Houston, Pat Houston said: “I’m excited to see Whitney's legacy and her wonderful music expand into bold new technology of this era,

“It was a joy partnering with 17-year-old Diana Sinclair and watching the artistry of Whitney's music influence a new generation.”