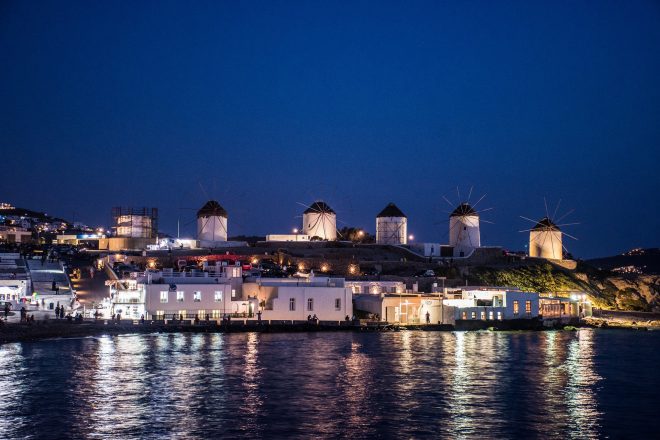 The Greek Island of Mykonos has banned music as a response to a surge in COVID cases in the region.

Restaurants, bars, cafes, and other public places are not permitted to play music, and a curfew between the hours of 1:AM to 6:AM has been imposed until July 26.

Read this next: New compilation to raise money for refugees in Greece

The mayor of Mykonos, Konstantinos Koukas has responded to the change, saying that the new rules will only harm the island’s economy.

“Mykonos cannot be the only island where music won’t be heard… the only thing this will achieve is that visitors will go to another island,” He wrote on Facebook.

The Civil Protection ministry of Greece has urged residents to follow the rules, saying:

"We call on the residents, visitors and professionals on our beautiful island to strictly follow the measures... so that we can quickly control and contain the spreading of the virus and Mykonos can return to normality."

Read this next: Ibiza placed back on Amber travel list

Mykonos is an incredibly popular tourist destination, with over 1 million visitors yearly. Tourism makes up 20% of Greece’s economy.

The news comes after a video of England’s football players singing ‘Sweet Caroline’ on the Island went viral, with Mason Mount, Kyle Walker, Luke Shaw and Declan Rice taking part in the rendition.