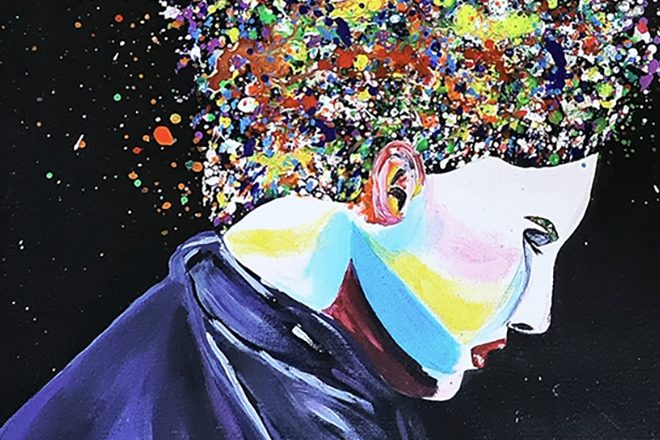 Lebanese label System Rival Recordings has announced a compilation in efforts to raise money for refugees in Greece.

The charity will give refugees a chance to partake in arts, music and sports activities by providing equipment through funds raised.

‘Wave Of Hope’, a 24-track compilation in aid of the charity is set for release tomorrow, June 3, featuring techno artists from around the globe. DJs include Crossing Avenue, Ryan James Ford, Second Storey, Rommek Wrong Assessment and Gramrcy.

Read this next: Banksy's financed a refugee rescue boat

The compilation marks the fourth charity release from the Lebanon-based label, who have previously released three more works over the past year to help those in need. Following the explosion in Beirut just under a year ago, the label release ‘System Revival: For Beirut, The End of Corruption’ in support of those affected.

“We put together this compilation as a fundraiser for the people of Beirut. 100% of proceeds will go directly to relief, and support organisations on the ground in Beirut,” reads the Bandcamp description of the charity compilation.

A second release followed shortly after for the same cause, with a third in support of the World Food Programme's 'Zero Hunger' initiative. The new compilation releasing tomorrow will supply mostly art materials and musical instruments to the organisation 'Wave of Hope for the Future’.

By pre-ordering the release, you will have access to 12 tracks with the second half available immediately upon release. As a bonus to those who buy the full compilation, art from those living in camps in Greece will also be included.

Pre-order ‘Wave Of Hope’ and check out current releases here.