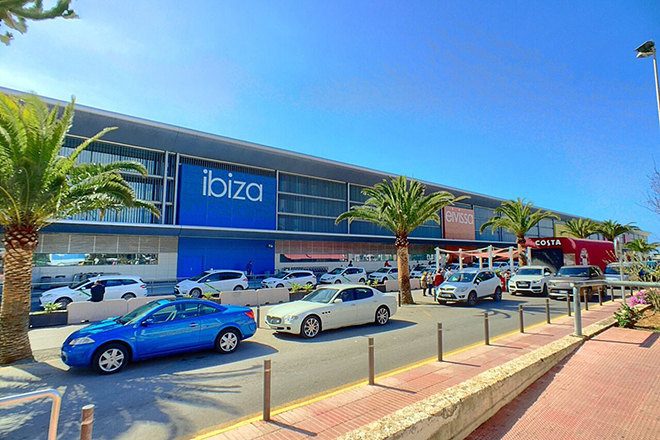 Ibiza and neighbouring destinations in Spain’s Balearic Islands such as Mallorca, Menorca and Formentera have been placed back on England’s amber travel list. Other nations in the UK are expected to follow suit.

Ibiza was added to the travel green list on June 30, meaning no quarantine measures were required when re-entering England, unless you test positive for COVID-19.

The White Isle has now been placed back on the amber list amid rising cases on the Balearic Islands. According to figures from the Spanish government, case rates in the Balearics have more than tripled in the past fortnight, with the 14-day case ratio increasing from 113.71 on June 28 to 357.82 on July 12.

Croatia, another popular dance music party destination, has been placed onto the green travel watchlist. This means green travel list rules apply, but it is at risk of moving back to amber. The Balearics were previously on the green watchlist.

Read this next: New restrictions introduced in Ibiza as COVID cases rise

Taiwan, Bulgaria and Hong Kong have also been moved to the green list, while four new countries are set to be announced as added to the red list.

We’re also moving the Balearic Islands & British Virgin Islands to the amber list - previously on the green watchlist. Also, from 19/07 if you’re fully #Vaccinated in the UK you can return to England from amber countries and territories without needing to quarantine.

The amber list designation for the Balearics will come into effect as of 4:AM on Monday, July 19. This means people returning from the region have to self-isolate for 10 days. This can be reduced to five days if they test negative under the rules of the ‘test to release’ system.

However, as of new rules coming into place from July 19, self-isolation rules do not apply to people who are fully vaccinated returning to England, as long as they test negative upon arriving back into the country.

A full vaccination is defined as “14 days have passed since your final dose of the vaccine”, according to Transport Secretary Grant Schapps.

This measure is said to disproportionately affect young people, with the majority only receiving a single vaccination dose so far, and face a two month wait from then until their second dose will be administered.

Read this next: 8 DJs tell us about their very first trip to Ibiza

"Because we are still living unfortunately in a world where things can and do change quite quickly."

This morning we asked Transport Secretary @grantshapps on #BBCBreakfast about reports Ibiza, Majorca and Menorca would go on the Amber travel list.
It’s now been confirmed from Monday 19th July at 4ampic.twitter.com/1VfrHgzRct