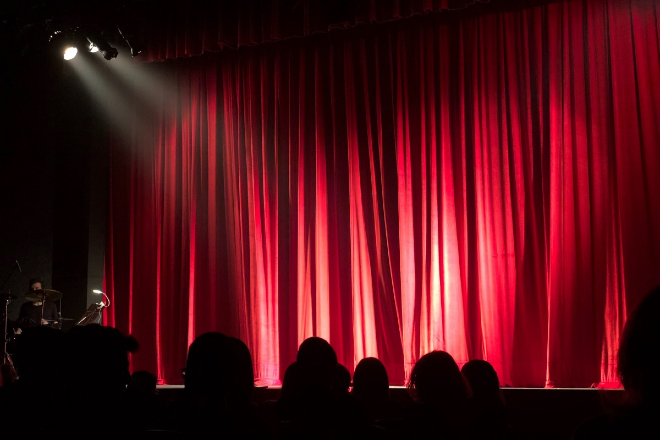 As of yesterday, music venues in Northern Ireland are permitted to reopen to the public. The news comes as part of Stormont’s strategy to ease COVID-19 restrictions in the country.

Re-opening cultural spaces, including concert halls and theatres, was confirmed by the Northern Ireland Executive on Monday before doors opened the following day at 6:PM.

Live music will now be allowed for rehearsals and performances, with no restriction on volume levels. This applies to both those on the stage and those in the audience.

Read this next: Free The Night nightlife campaign launches in Northern Ireland

Social distancing rules will be enforced, however, with audience members required to keep a distance of one metre from one another. Other regulations include sticking to allocated seating, refraining from dancing and purchasing tickets in advance rather than on the door.

Members of the arts sector have welcomed the easing of restrictions, yet some have expressed doubts around its sustainability. Yesterday afternoon, Arts Council of Northern Ireland’s Chief Executive Roisín McDonough wrote:

“The announcement yesterday by the Executive in relation to the reopening of theatres and art venues is to be welcomed as an important step forward for the arts sector to begin to return to some sort of normality."

“We hope as many venues as possible will be in a position to do just that though we recognise for some it won’t be economically viable with social distancing measures in place. In turn, it also means that the creative practitioners and freelancers, which are the beating heart of the arts sector, will continue to face a precarious and uncertain future and will need continued support."

“The Arts Council is pleased to play a role in the work of the Ministerial Task Force and looks forward to its important forthcoming recommendations which Minister Hargey will consider.”

Read this next: Listen to Jordan Nocturnes trippy 'A Different Tempo' playlist

Gigs in England returned last Monday in accordance with the government’s lifting of all legal coronavirus restrictions. Venues are allowed to operate at full capacity, with no requirements on social distancing and face coverings.