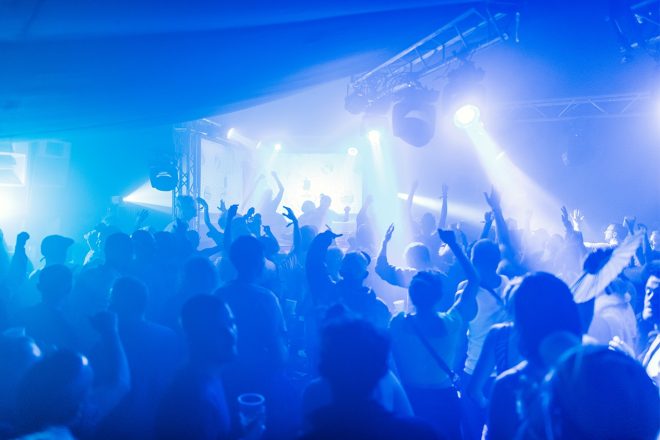 UK festival Field Maneuvers has been postponed until 2022.

In an announcement made this morning, Field Maneuvers 2021 was confirmed cancelled due to financial and health concerns.

The festival, which was set to go ahead across three days from September 3 to September 5, hosts just 700 people each year in a secret location. Despite having a small crowd, the much anticipated exclusive event sells out immediately year after year.

“We do not take this decision lightly as we have worked so hard to make this event go ahead this year and we really want to see you all in a field again - but sadly it's just too much of a risk both financially and healthwise,” they announced on Facebook this morning.

Due to the small size of the event, organisers commented on the fact that it would be near impossible to get financial backing like other major UK festivals and didn’t want to run the risk of going ahead without COVID insurance.

They added: “With the potential risk of (yet another) Tory u-turn during a year where cancellation insurance isn’t available to us would put us in an awful financial situation which we would be unlikely to recover from.”

With the added worry of the health of attendees, organisers also added that they wouldn’t feel safe running the event in light of positive cases rising.

“However much we want to put on a party (god knows we all deserve it), that comes second to us wanting to maintain our proud track record of zero fatalities,” they said.

With every mission to go ahead in 2022, Field Maneuvers organisers are now focusing on the postponed event. “Big love to all FM Fam, crew, suppliers, and everyone else just trying to muddle through this chaos.”