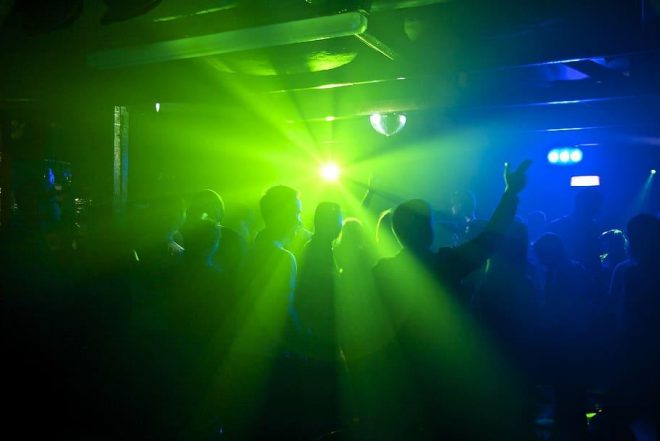 Music consumer research service MusicWatch has released a new study revealing that over two-thirds of music fans are in favour of mandatory vaccines and the use of masks at live concerts.

MusicWatch surveyed 753 gig-goers to find out their stance on COVID rules and implementations, as well as their hopes for the future of COVID safety measures.

In the same report, MusicWatch also revealed that just 6% of music fans wouldn’t visit a venue that has COVID safety rules in place, such as the use of masks, negative tests, and vaccination status.

Read this next: Over 80% of music fans are attending full-capacity gigs again, study shows

15% said they would trust people to use their “common sense” when entering a venue, meaning they would hope for others to test themselves and wear masks on their own terms.

On top of this, MusicWatch also found that 70% of music fans had already been double vaccinated at the time surveyed. 80% of double vaccinated gig-goers have already attended a show in the past two years since the pandemic began.

In August, Live Nation CEO Michael Rapino issued a letter to staff where he said that COVID safety measures are “the number one thing anyone can do to take care of those around them and we are encouraging as many shows as possible to adopt this model.”

Read this next: Boris Johnson announces winter COVID plans, including "Plan B" proposals

Those who are unvaccinated had a slightly different outlook on these measures, according to MusicWatch’s survey. Almost 30% said that they would think against visiting a venue where vaccine requirements were in place.

Vaccine passports were due to be introduced in England last month, but plans were scrapped by Prime Minister Boris Johnson in favour of keeping them as a "plan b". In Scotland, these plans went ahead in early October after Nicola Sturgeon pushed ahead with the scheme.