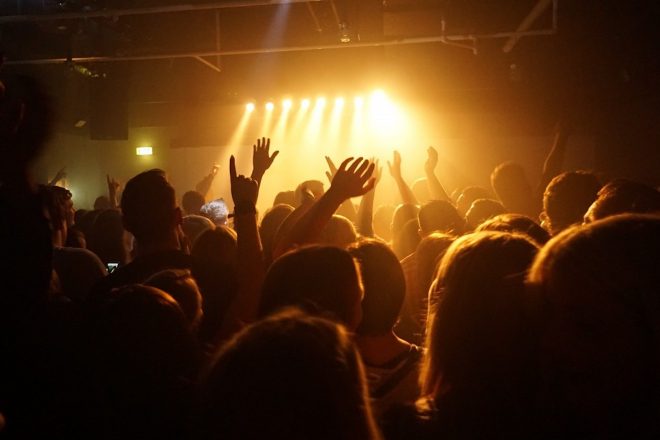 In a recent survey carried out by music charity The Music Venue Trust, results showed that over half of live music fans have already attended a gig since venues in England opened their doors a month ago, while a further 30% are preparing to head back to full-capacity live shows.

It’s been a month since England’s lockdown restrictions eased to allow venues, clubs, and events to start up again at full capacity. During the last 16 months, the music industry was one of the hardest-hit sectors financially.

Read this next: "A religious experience" - the return of clubbing in London

As things start to reopen, venues are finding that more people than ever are returning through the doors and in a survey of 1,891 people who regularly attended live shows pre-pandemic, 82.1% said they had already headed to, or plan to head to, a full-capacity gig.

91.3% of those were either fully vaccinated, had tested negative, or had natural immunity before attending an event. Mark Davyd, chief executive of Music Venue Trust said, “These survey results clearly demonstrate a will by the live music community to create safe spaces.”

He added that the response to the survey had been “incredible” and that both venues and fans were able to “take personal responsibility for ourselves and each other, and to act to reopen every venue safely.”

Currently, 88 million vaccinations have been given out across the UK accounting for 41 million double jabbed. 47 million have now had their first vaccination - over 70% of the population.

Read this next: Full vaccination will be required to enter Coachella and other AEG events

Only 2.1% of those surveyed wanted to see the new rules on double-vaccination come in from September, which requires all club-goers to be fully vaccinated before entry.

While each venue has its own rules for entry, most are now taking precautions to ensure the safety of attendees by asking for a COVID pass or a negative test.