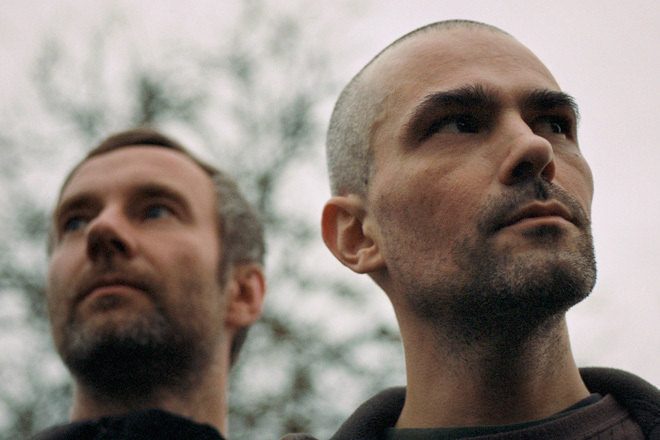 Humanoid - AKA Brian Dougans - is releasing a remastered version of the 1988 released pioneering acid house track, ‘Stakker Humanoid’, this December.

Dougans will re-release the tune in the form of a four-track EP, 'sT8818r Humanoid', including three remixes of the 2019-released ‘sT8818r’ - another track from Humanoid.

Autechre, Luke Vibert, and Mike Dred will take on the remixes, each reworking the track in their own recognisable styles. The EP is due for release on December 3 via Belgian label De:tuned, made up of four tracks.

Read this next: Autechre have remixes SOPHIE's 'BIPP

Brian Dougans, who’s one half of The Future Sound of London duo, originally released ‘Stakker Humanoid’ in 1988 at the surge of the acid house era. It remained in the charts for five weeks straight, making it one of the first hit acid house tracks.

Noel Gallagher was previously heard praising the track, saying: “What a fucking tune Stakker Humanoid is! I didn't realise it was [The Future Sound of London] until we were about halfway through recording.

“Someone mentioned that track halfway through recording [his collaborative album with Amorphous Androgynous] and I was like, 'You're fucking joking… shut up… get the fuck out of here!' I had to stop and give them a hug. I used to love that tune!"

The remastered version of ‘Stakker Humanoid’ will come over three decades since its release, following plenty of remixes and edits from fellow electronic artists.

Check out the tracklist below, and pre-order the ‘sT8818r Humanoid’ EP here.