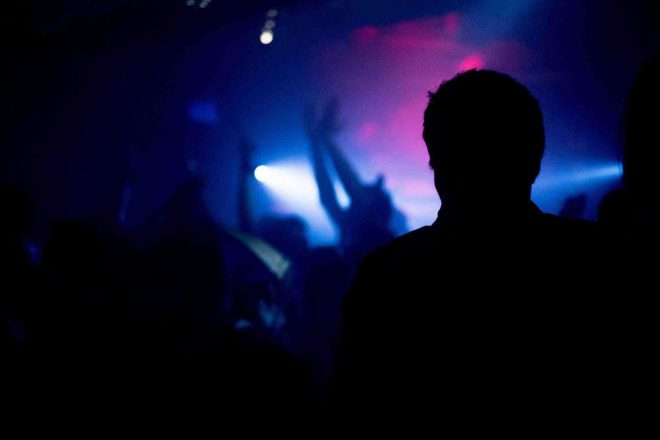 Vaccine passports launched in Scotland this weekend, with both patrons and venue owners alike reporting confusion with how the new policy is being implemented.

MSPs originally voted in September to introduce the policy on October 1, under which nightclubs and large events can only permit people to enter if they can show proof of two doses of the COVID-19 jab.

The scheme is seen as a way to ensure that large scale events can go ahead and therefore protect the nightlife industry while avoiding the reintroduction of restrictions.

Due to confusion on vaccine passports being implemented in nightlife spaces, and the lack of an NHS COVID status app in Scotland - Scottish First Minister Nicola Sturgeon announced last week that venues that fail to adhere to the policy would not be punished for a 3-week grace period, while the country gets to grips with the rollout.

As of October 18, venues can be penalised for failing to comply with the new rules of asking for proof of vaccination.


Read this next: Plans for vaccine passports in England have been scrapped


While not legally enforced, members of the public were still obliged to prove their vaccination status from this weekend either using a passport available on the NHS COVID Status app, launched for this scheme, or by printing out a paper copy.


Venues that are applicable to the scheme include anywhere that serves alcohol after midnight, has music and dancing, and large-scale events.

However, many venues have reported that implementing this scheme on-site has proven to be hard over the weekend and has caused uncertainty for party-goers and event organisers.


One clubber told Edinburgh Evening News that they went to Atik over the weekend.

“They didn’t ask for vaccine passports, but they did have someone at the door asking if people had one or two vaccines because they were trying to gauge how much custom they might lose in two weeks when they can only accept double vaccinated people.”

Patrons have said they didn't know what would be required for their night out due to confusion, with implementation dates and worries they would be turned away without the correct documentation.

Health Secretary Humza Yousaf told Bauer radio: “If you’re planning on going out to a nightclub tonight or go to the football at the weekend, still go.

“Because of course, we delayed enforcement of the certification scheme, to make sure the system had time to bed in – to test it.


One major problem that the scheme has faced this weekend was that the app did not work for many clubbers. The government confirmed that the app was facing a “teething problem” and have said that the fix for this app will be ready in "a couple of days".


A student studying in Edinburgh told Mixmag that “the app is shambles,” explaining that “people would be searching up their details and the app would tell them that they do not exist.”

John Swinney, Deputy First Minister, said more than 280,000 people had downloaded the app by Sunday afternoon. However, there were thousands of complaints that others were struggling to complete the verification process online, the Daily Record reports.


Chairman of the Night Time Industries Association and director of the Sub Club in Glasgow, Mike Grieve, described the government's suggestion the app had teething problems as the "understatement of the century" and said he felt the scheme was a "complete shambles".

He explained that many customers were presenting the wrong type of vaccine certification at the door - the iNews reports.

He said: “As anticipated, the rollout of this ill-conceived policy led to chaos and confusion in the street last night with only a handful of our customers in possession of a functioning app passport.


“Around 50 to 60 others had a photocopy or screenshot of the wrong vaccination information or other spurious evidence of vaccination.

“Despite this, we successfully checked all attendees for same-day lateral flow tests to protect the health and safety of our customers and staff.

Glasgow Live reports that people in Glasgow have been asked to get a paper copy of their vaccination status if the app does not work if they want to be let into venues such as nightclubs.