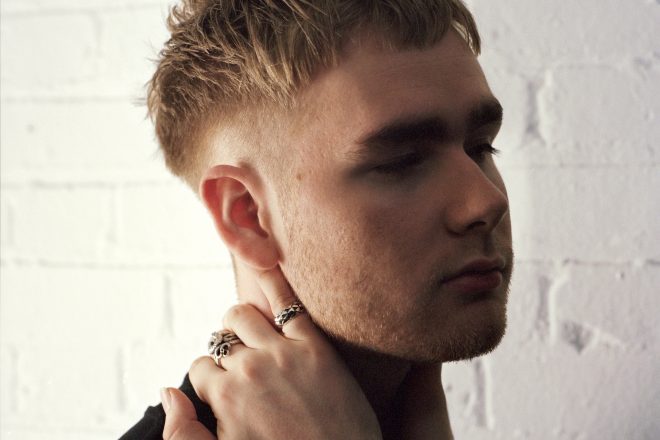 On Blackout Tuesday this week, Mura Masa announced on his Instagram and Twitter that he and his team were putting together a training scheme aimed at getting more Black women into live music roles.

The scheme will be across 12 weeks, taking place on weekends in London, and will be free for those involved. It will focus on training up 10 Black women in crew roles, like front of house staff, mixing, monitor engineers and lighting technicians.

The training scheme has now closed for admissions due to a large influx of applications, but Native Management, who were running the scheme, have posted a list of resources for those looking to get into music. It lists out specific roles in the music industry along with job descriptions and places to look to apply for jobs.

Read this next: Turning the wheel: Mura Masa is setting off on a whole new direction

Mura Masa said alongside the announcement, “it begins to address a problem that we’ve privately discussed at length while putting my own show together, in that there is a serious, serious lack of women of colour occupying these roles and we would love to have that change. If you’re in the industry then you would know just how true this is.

“I have personally committed to funding this project and can’t wait to commit my time and any help I can give to this. I would urge and compel my peers in music, at all levels but especially those in positions of power and wealth, to investigate how they can put their weight and funding into creating or assisting programmes like this, rather than being silent or releasing statements of outrage. Inaction is what got us here. Let’s move on this together and seize this opportunity for action.”

Read this next: Jeff Mills on electronic music: “it’s too middle class”

Blackout Tuesday was a widespread response to announcements from the music industry that #TheShowMustBePaused.

This initiative and hashtag was created by two Black women, Jamila Thomas, senior director of marketing at Atlantic Records, and Brianna Agyemang, senior artist campaign manager at Platoon. It was intended as a prompt for the music industry to have a day of silence for George Floyd and the Black Lives Matter protests happening globally, and have honest conversations about how to change practices within the industry to support the Black community.

It was widely critiqued throughout the day, however, as a performative show of solidarity from big companies and white people that hadn’t taken any concrete action to take their online allyship into real life.