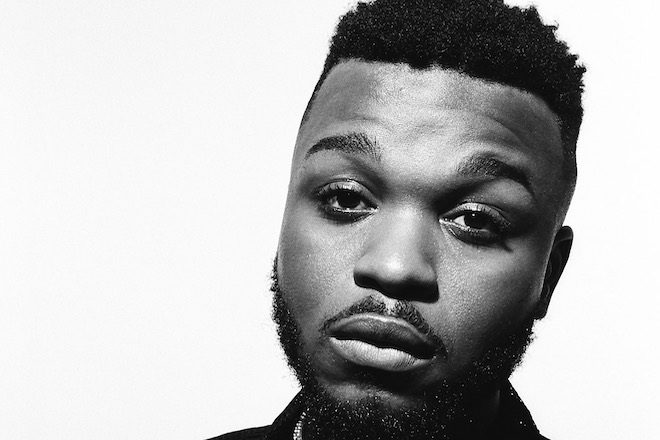 ‘MUVALAND’ will be his first release since his 2016 debut album ‘Hedonism’. It was produced in the first couple of weeks of quarantine in the US by producer Proper Villains and is rooted firmly in house music.

Read this next: Get to know Cakes Da Killa, the rapper mixing energetic wordplay with club culture

‘Don Dada’ is a bombastic track that showcases Cakes Da Killa’s easy flow and witty lyricism. Stylistically, it draws on the rich tradition of ballroom culture, running rings around anyone that gets in its way, unafraid and proud.

Cakes Da Killa has noted that he was at first reluctant to release the EP now, at a time when the world was rocked by the deaths of George Floyd, Breonna Taylor, Tony McDade, Nina Pop, and countless other Black people in the USA, at the hands of the police. However, he’s said, “I reminded myself that artistic expression is even more essential during turbulent times. As an artist, my voice is the least I can contribute. Whether you listen to this in your living room to lose yourself for just a moment, or blast it in your headphones before facing the day, please: stay safe, stay strong and stay true.”

Listen to ‘Don Dada’ below and buy the track on Bandcamp.