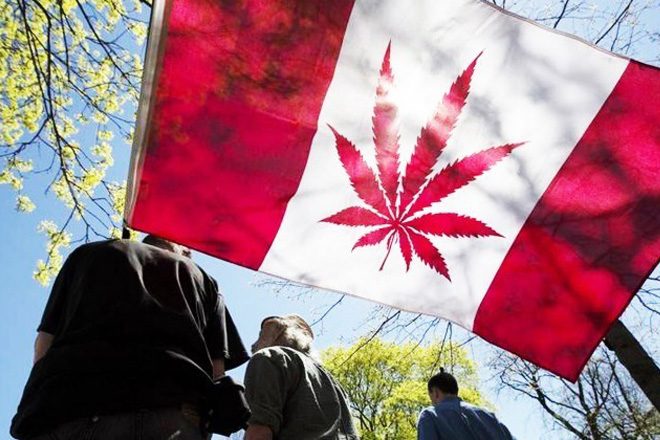 Canada has become only the second country to legalise recreational cannabis use. This follows the passage of the Cannabis Act in a 52-29 vote in the Senate. The Act will become law after receiving Royal Assent.

Medical marijuana usage has been legal in the country since 2001 but Canadians will be able to purchase and consume the drug legally as early as September.

Prime Minister Justin Trudeau highlighted the legal and economic rationale behind the Act on Twitter: "It's been too easy for our kids to get marijuana - and for criminals to reap the profits".

This move comes in the wake of mounting pressure to reform drug laws around the world. Yesterday the former Conservative leader William Hague described the UK's current drug policy as "inappropriate, ineffective and utterly out of date", noting that the war on cannabis has failed.

Sajid Javid, the UK's Home Secretary, has also said he is reviewing the use of medicinal cannabis.