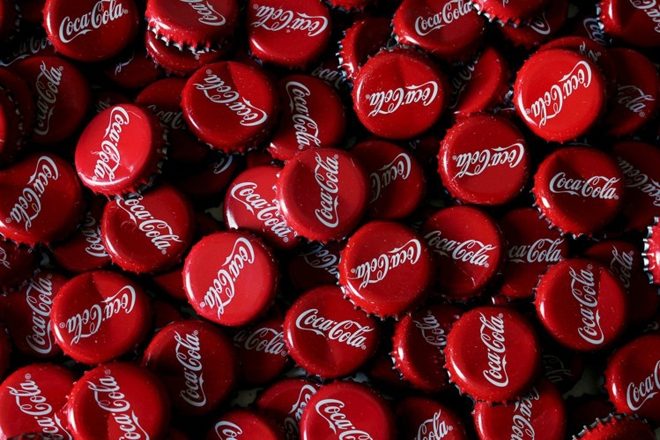 Soft drinks corporation Coca-Cola is in talks with a cannabis producer to develop marijuana drinks.

The beverage giant wants to develop the drink to relieve consumer pain, not intoxicate them, according to Canada’s BNN Bloomberg. Apparently the fizz company has had “serious talks” with producer Aurora Cannabis.

"Along with many others in the beverage industry, we are closely watching the growth of non-psychoactive cannabidiol as an ingredient in functional wellness beverages around the world," Coca-Cola said in a statement.

In a separate statement, Aurora said it would not discuss the venture until it has been finalised, but added: "[we have] expressed specific interest in the infused beverage space, and we intend to enter that market."

The drink would be infused with Cannabidiol, a constituent of cannabis, which can help ease inflammation, pain and cramping, but has no psychoactive effect.

This follows news that medicinal cannabis is to be made legal in the UK soon.