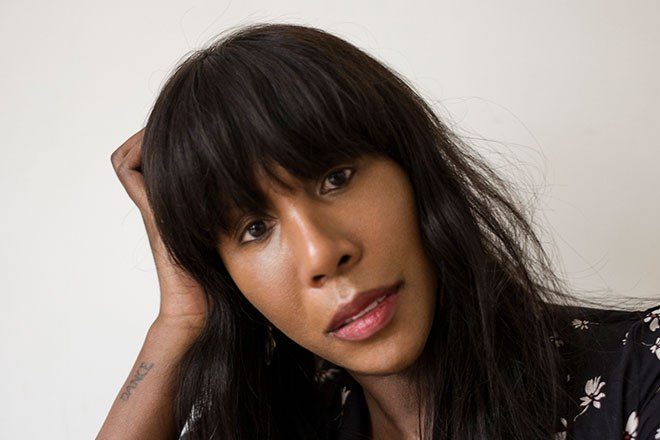 Motion Bristol announced a 20-show programme to run from January to April.

Artists such as DJ Seinfeld, KETTAMA, Mall Grab, HAAi, Honey Dijon (pictured) and Sub Focus are among those who have been confirmed.

Read this next: In:Motion: An oral history of Bristol's most beloved club

To begin the series on January 24, Beat Horizon will feature Goldie, Sampa The Great, Wu-Tang Clan’s Raekwon, Mala and more.

Detroit Swindle and Elliot Adamson will play Cirque De Soul on January 31, while Honey Dijon, DJ Seinfeld, Object Blue, DEBONAIR and more play on March 13. Big Miz, Black Loops and others will celebrate four years of Shall Not Fade on March 21.

Read this next: Goldie on his celebrity status: "It troubled me incessantly"

D Double E and Sir Spyro will play together at the end of January and The Blast will run three separate nights featuring Chase & Status, Sub Focus, Calibre, Friction, Holy Goof, Redlight and a two-hour set from DJ Marky.

Hospitality will take over for a night featuring Kings Of The Rollers, London Elektricity, Mefjus and more.

For the full line-up and tickets visit the Motion Bristol website.