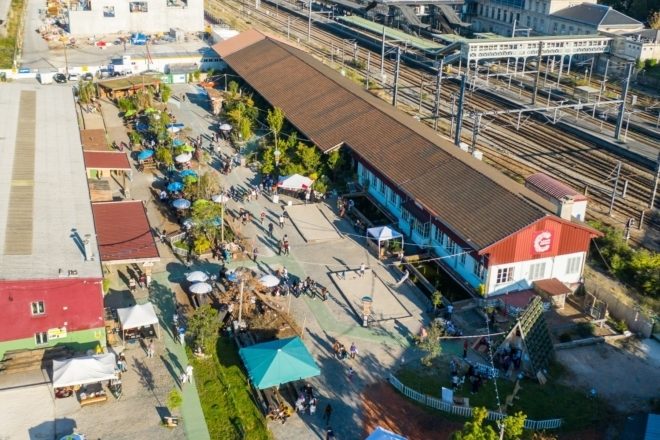 The event is called MIDIMINUIT, which translates as ‘Midday-Midnight’, and features a blistering line-up of techno, industrial, new wave and EBM heavyweights.

Read this next: Parisian collectives are building an underground scene outside of the clubs and city

The Hacker, François X, Identified Patient, Jana Woodstock, Nico Moreno, Spunoff and Toma Kami are all locked in to play the state-of-the-art soundsystem La Cité Fertile will be specially equipped with for the occasion.

Mixmag France's Managing Editor Marie-Charlotte Dapoigny said: ""Since Concrete’s closure, there was a lack of options in Paris for underground techno fans on Saturdays in the daytime. Between the traditional afterparty and pre-drinks, we’re hoping to create a new regular series for people to gather around top-notch line-ups in a space that promotes healthy interactions and sustainability."

Tickets are on sale now, get yours here and find further details on the Facebook event. 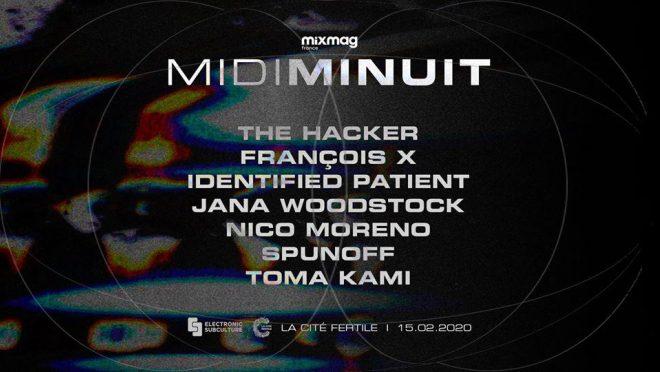