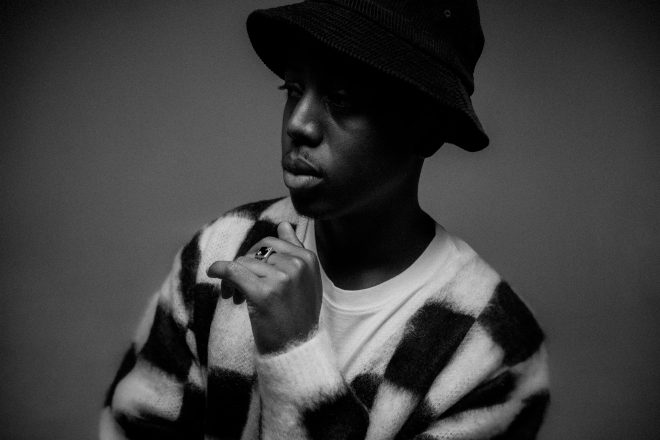 South London drummer and producer Moses Boyd this week released a music video for his single ‘Stranger Than Fiction’.

The song is taken from his debut solo album ‘Dark Matter’, which was released in February of this year.

Whimsical and glitchy in equal measure, the video for ‘Stranger Than Fiction’ is an altered reality, conveying the energy of the track rather than its straight meaning. It communicates Boyd’s pluralistic role in his music making, more than just a drummer but the architect of each note.

Prior to the release of ‘Dark Matter’, Boyd released ‘Displaced Diaspora’ in 2018 on his own Exodus Records imprint, a collection of music recorded by Boyd in 2015. He’s also previously one two MOBOs and has collaborated recently with Poppy Ajudha, Nubya Garcia and Obongjayar.

Watch the video for ‘Stranger Than Fiction’ below, and buy ‘Dark Matter’ here.