Dembow, ambient and the Great British rain – who knew these would be the ingredients for the sexiest 30 minutes of the summer? We’re at Naked City, a new South London all-dayer from the Krankbrother lads, and DJ Python is rolling out his signature deep reggaeton at The Bunker, a wooden DJ booth in a clearing at the top of the small but verdant festival site. Waists wind and grind to an intoxicating brew of seductive kicks and gorgeous synth tones as arms reach up to embrace the weather.

This kind of brave curation epitomises the vibe at Beckenham Place Park, a manor house in London’s outer boroughs that’s doing a good job of allowing niche music into its rooms and grounds across the summer months. Fred P as Black Jazz Consortium summons the kind of lush deep house rarely heard on UK floors, let alone at peak time at a festival; Neneh Cherry’s headline set is all nuance and detail, rewarding the audience’s attentive listening; Ndagga Rhythm Force fire up head-spinning rhythms that, at 3.30PM, act like touchpaper for the rest of the festival; and Alexander Nut somehow crams a marathon set into 60 minutes, traversing gqom, acid, dubstep, UK and soulful jams with silky dexterity. It’s great to see this stuff in the spotlight, rather than relegated to a warm-up set or side room: a welcome antidote to homogenous big-room house and techno line-ups. 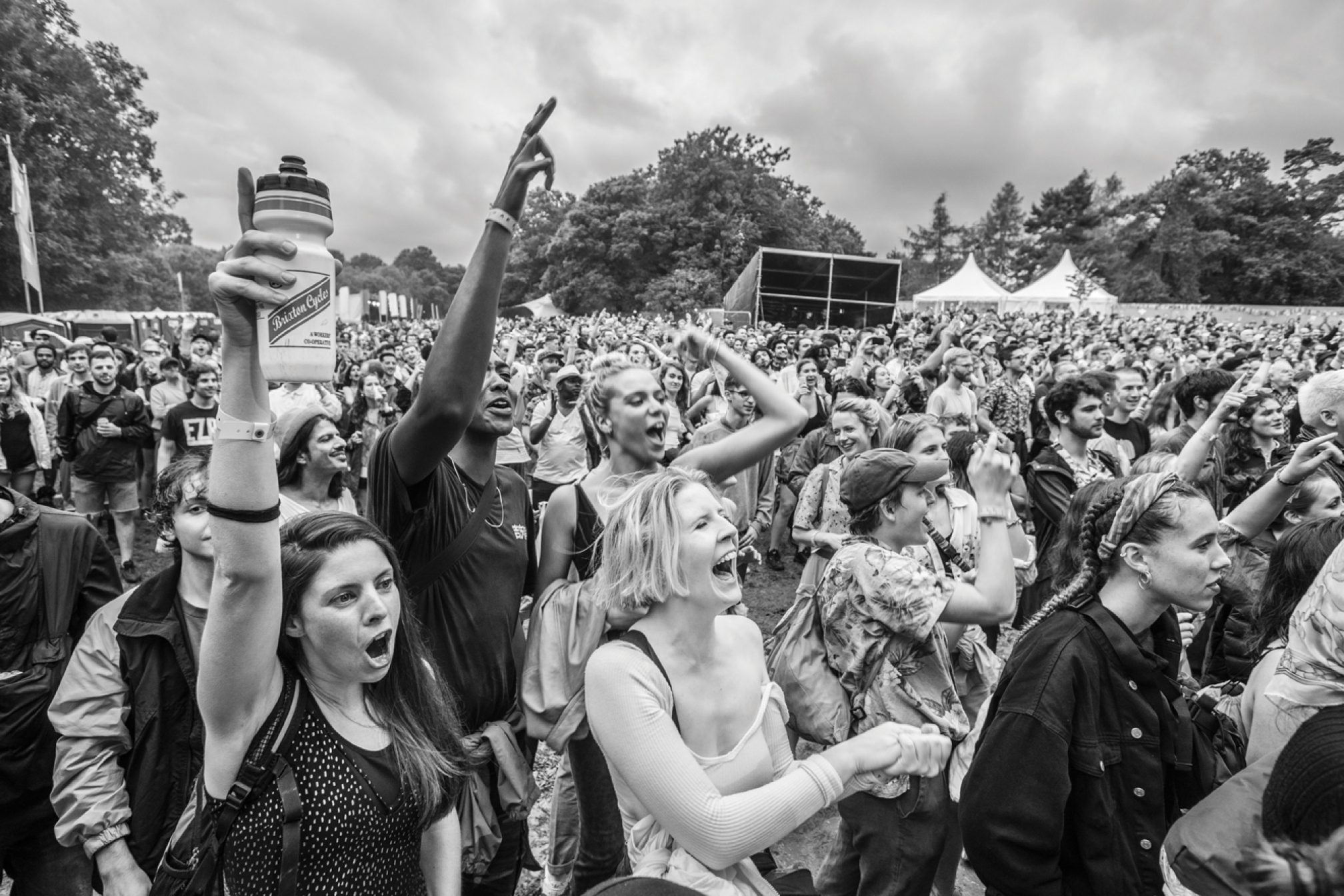 Of course, the other story at Naked City concerns the acts who represent the burgeoning UK jazz scene – Kamaal Williams, Moses Boyd Exodus, Nubiyan Twist, Ezra Collective – many hailing from this side of the river. Moses Boyd gives a passionate intro to ‘Rye Lane Shuffle’, giving props to the South London jazz scene and the waves being made by UK jazz musicians in general. It’s a poignant moment, before he and his band cap an uplifting set with their undoubted anthem. Given the emergence of Naked City, Maiden Voyage and We Out Here on the festival circuit in ’19, it’s clear jazz is the sound of the summer.

The musicians themselves will keep this energy, but will promoters follow suit? Hopefully these major events and the platform they provide will continue to evolve alongside the music and micro-scenes. Londoners are used to cynical promoters and festivals that arrive to much fanfare and sink without trace, but after such a strong debut it would be great to see Krankbrother develop Naked City further. While there are teething problems – too few underprepared food trucks, long bar queues and a lack of pints (£5.50 for a small can of craft, come on) – the vibe is on point, a lively crowd swapping jokes, joints and knowing smiles. Most importantly, we’re all here for the music. There’s a reverence for live shows from the likes of Blue Lab Beats and Ata Kak and pure joy during the numerous DJ sets across the day, all delivered on crisp soundsystems.

But this ain’t a chin-stroke affair: Henry Wu redefines the festival party set by dropping jazz jams with rap acapellas from Lil Pump, Travis Scott and Cardi B, as well as a chopped ’n’ screwed version of the Shaft theme; Ezra Collective play an acoustic set on a semi-hidden stage that has the kind of intimacy clearly inspired by the influential Steam Down party, and LTJ Bukem drops a new bassline every 90 seconds during his closing slot. “Remember, no-one is watching you,” his MC announces. But this crowd never really needed an excuse to get loose.