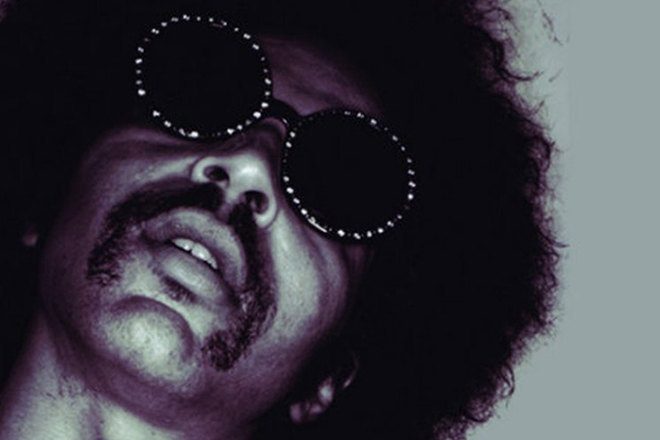 This past weekend at Movement Detroit, Moodymann was spotted at a BBQ selling copies of his brand new five-tracker titled 'Sinner' for $10 a pop. Today, he has today shared a new music video for the double-pack's lead single 'I'll Provide' and has posted a preview of the EP on his SoundCloud.

It is rumored that Moodymann sold the release to a few local Detroit record shops and while the EP is not yet available digitally, the release date posted on Moodymann's SoundCloud preview of his latest work says the forthcoming EP will drop on June 21 via his KDJ label.

Check out Moodymann's music video for 'I'll Provide' and listen to a preview of his 'Sinner' EP below.

A: I'll Provide
B: I Think Of Saturday
C: If I Gave U My Love
D1: Deeper Shadow
D2: Sinner