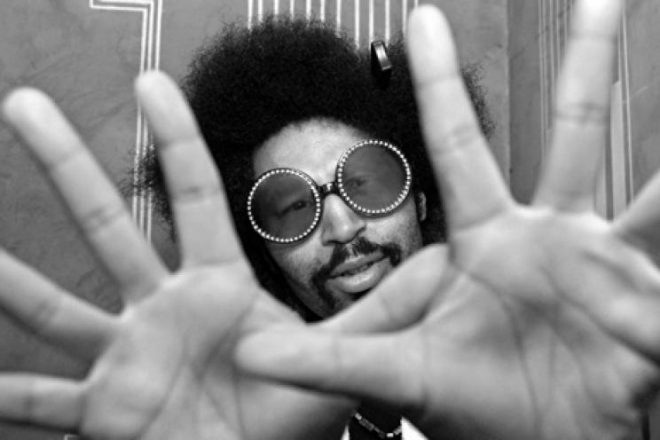 An unreleased album from Detroit talent Moodymann recently sold on Discogs for over $500.

The untitled LP was originally scheduled to drop in June of 2018 on Kenny Dixon Jr.'s Mahogani Music label, but there has been no word from the imprint since they made the announcement back in April.

A few copies of the record have made their way into the hands of a few fans, and Discogs has reported three sales of the rare album between November and December going for between $436 and $517 USD. Some of the guesswork as to why the LP has not seen the light of day appeared in the Discogs comments. Since the record contains samples of Fleetwood Mac, Angie Stone and Leela James, it is possible that Moodymann and his imprint ran into licensing issues.

Back in April, Moodymann released a single from the LP titled ‘Got Me Coming Back Right Now’ - a collaborative track with Amp Dog Knights, led by fellow Detroit star Amp Fiddler.

Check out the track below.