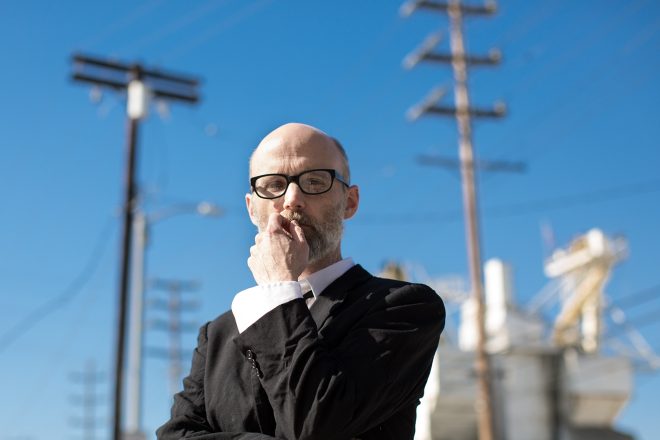 Moby has revealed he once brushed his penis on Donald Trump.

The 'Go' producer said he was just trying to spice up a boring evening by ‘knob touching’ the future President of the United States.

While at a party in 2001, Moby said he was dared to place his penis upon the current leader of the States, then famous for being a property tycoon.

In his new memoir Then It Fell Apart, Moby said: “I drank a shot of vodka to brace myself, pulled my flaccid penis out of my trousers and casually walked past Trump, trying to brush the edge of his jacket with my penis.”

Apparently, Moby’s member didn’t seem to have much of an impact, as he said: “Luckily he didn’t seem to notice or even twitch. I returned to my friends and ordered another drink.”