There's a great deal of intrigue and reveration centred around DJs' record collections. Vast racks of wax stocked full of classic bangers and obscure gems that have been deployed in clubs across the world and sent dancefloors wild.

So when Moby announced he would be selling off his entire collection it got people pretty excited. What rare finds could soon be available to purchase?

Moby showed off a few of his wares in a video, including a few of his own albums contained within signed gatefolds and first pressing editions. A Joy Division 'Love Will Tear Us Apart' 7", Spinal Tap record and LCD Soundsytem album also featured among the vinyl he put up for sale, with all proceeds donated to the Physicians Committee for Responsible Medicine.

He said: “These are all the records that I bought and loved and played and carried all around the world. I would rather you have them than me, because if you have them, you’ll play them, you’ll love them, and the money will go to the Physicians Committee for Responsible Medicine. So everybody wins. Well, except me, because now I don’t have any records.”

Check out some photos of Moby and his collection below. 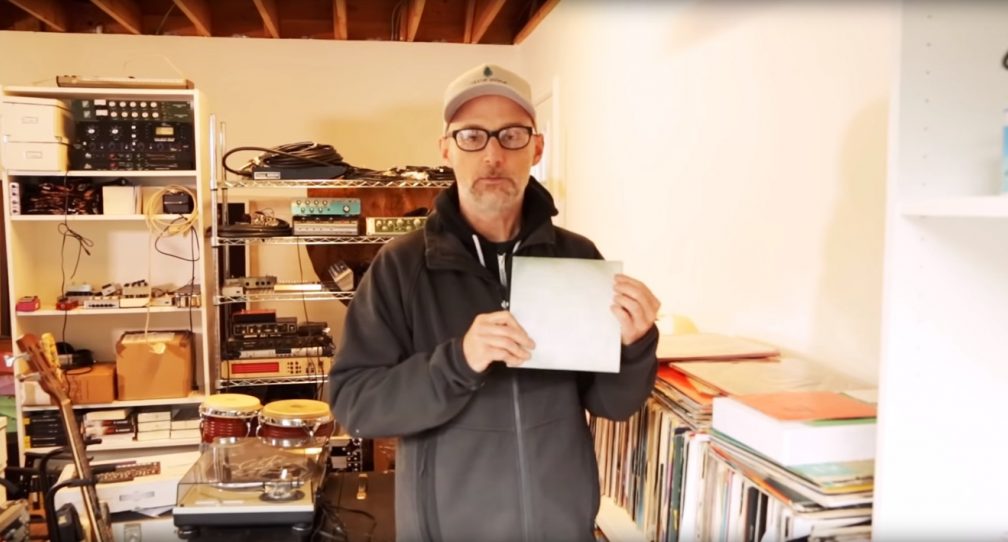 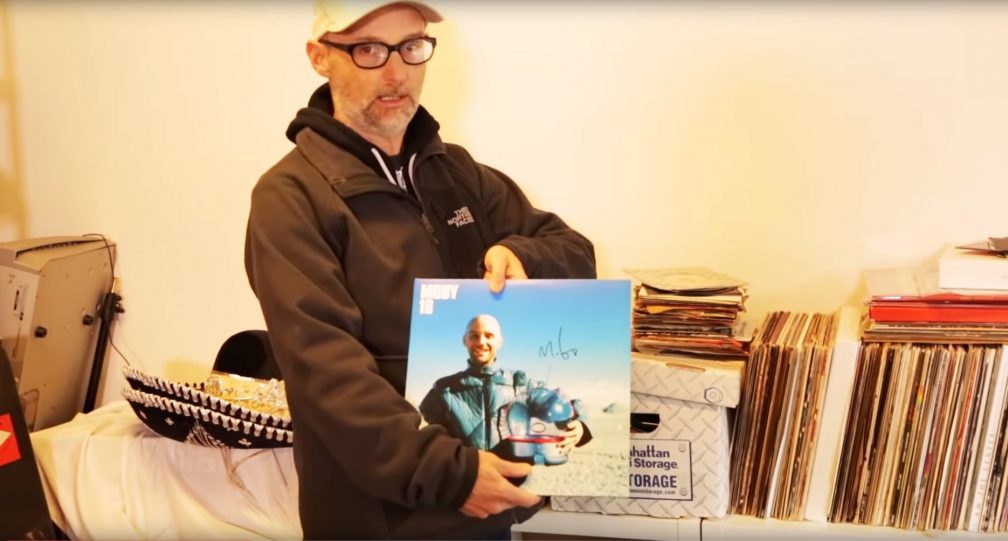