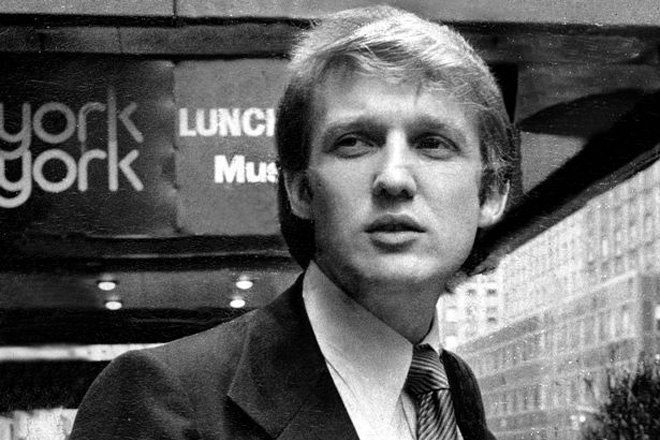 As Studio 54 was a major hotspot during the late 70s and 80s in NYC, it’s common knowledge that many celebrities would frequent the venue for a night out. Now the Studio 54 founder Ian Schrager has revealed more about what it was like during the club’s heyday and addressed some of its patrons, including the current US President Donald Trump.


Last year news spread that Donald Trump attended parties at Studio 54 on numerous occasions, but apparently “he was never on the dancefloor." Schrager recently spoke to the Guardian to provide even more insight, stating that he was definitely not at the venue to dance like the other celebrities:

“Over the next few years, every celebrity or big shot came to Studio 54. But nobody pestered anyone for an autograph, so they could be themselves. Andy Warhol was shy and just liked to watch. Mick Jagger was the same as he was on stage and Diana Ross was an amazing dancer. I never saw Donald Trump dance, though. He was a serious guy.”

Schrager also goes into more detail about the legendary venue, mentioning the "controversial" door policy and dumping four tons of glitter on the dancefloor. Plus club manager Michael Overington also revealed more to the Guardian. Read the full story here


For more on Studio 54, check out who Trump was surrounding himself with here and here.