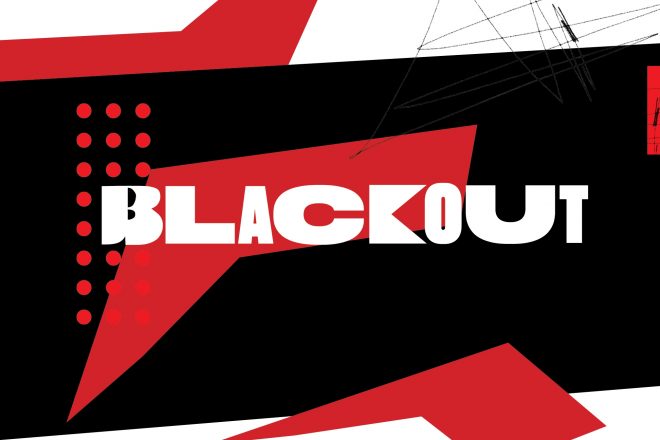 Mixmag is proud to announce a successful evening at The Drum Awards for Online Media 2021, winning three awards, including the top prize: Grand Prix - Website of the Year.

The award ceremony was held virtually on Friday, April 30, where it was revealed Mixmag had also secured wins in the Best Editorial Campaign and Best Campaigning / Investigative Journalism categories.

The former was awarded for Mixmag Blackout Week, our editorial campaign featuring 22 long read articles showing solidarity with Black Lives Matter and placing the movement in the context of dance music, club culture and the wider music industry.

The campaign was led by two prominent Black creatives from the London scene: DJ/broadcaster/music consultant Kwame Safo aka Funk Butcher, who was Guest Editor of the project, and senior creative Naomi Ray, who was Guest Art Director.

The Drum Awards judges commented: "The campaign wasn’t just a nod to a movement; it actually engaged a community and started conversations."

Read this next: A guide to Blackout Week

The prize for Best Campaigning / Investigative Journalism was awarded for our exclusive investigation revealing DJ Erick Morillo as a serial sexual abuser with a 28 year history of harassment and abuse, which was supplemented by wider campaign journalism advocating to make the music industry safer and more gender equal, as well as documenting the industry’s current #MeToo movement.

The Morillo investigation was conducted by freelance journalist and regular contributor to Mixmag, Annabel Ross, who also followed this up with the first non-broadcast interview with Kristen Knight, the woman who reported Erick Morillo to the police, and an interview between two anonymous women music industry veterans who discuss the coercion, bribery and harassment they’ve faced over their 20 year careers. Mixmag also published an open call to the music industry to end sexism, violence and harassment, written by Zab Mustefa.

The Drum Awards judges commented: "An important story that was sensitively handled. It connected powerfully with the reader through the first-person testimony. The nature of the story telling was authentic and the simplicity of how it was structured made it a compelling read. It captured the nuance around sexual assault and predatory behaviour."

Read this next: Ten Erick Morillo accusers share their stories of rape and sexual assault

Winning these two prizes informed the judges' decision to award Mixmag the Grand Prix - Website of the Year title, explaining: "Mixmag’s coverage hit two of the biggest touchstones of the last year, proving that art and culture are inseparable from the social issues that shape important journalism. Their two wins this year both draw on the magazine’s unique standing as the world’s oldest dance music and club culture publisher to tackle vital social issues."

Seb Wheeler, Mixmag's Head of Digital, said: "It's vital that Mixmag produces editorial and campaigns that make an impact within dance music and across wider culture. We knew our Blackout Week project and campaign journalism against sexual abuse in dance music were crucial to publish and receiving three The Drum Online Media Awards is proof of the importance and high quality of the editorial we produced over the last year. Most of all, it is testimony to the groundbreaking work of all of the journalists involved and the people who pioneered Blackout Week and our anti-sexual abuse campaign: Guest Editor Kwame Safo and Annabel Ross, who published two worldwide exclusives."

Patrick Hinton, Mixmag’s Digital Editor, said: “It is important for Mixmag to take a diligent and meaningful editorial line in opposition to problems such as racism and misogyny within the music industry. These campaigns and investigations reflect our commitment to that approach, which wouldn’t be possible without the work of the exceptional contributors involved.”

Nick Stevenson, Mixmag's Managing Director, added: "Mixmag isn't just about the music. The culture we support, shape and report on is complicated and requires the best journalists and editors to find and tell the stories between the beats. We are blessed to have the best editorial team on the planet and it's thanks to their hard work, passion and awareness that we've won this triple accolade."

Read this next: How the dance music industry failed black artists

The Drum Awards is a programme honouring ‘original, clever and thought-provoking’ work, recognising talent across the marketing and communications industry. Awards also went out for Commercial Campaign of the Year, Best Designed Site, and Best Use of Social Media.

This year, the event was chaired by Anna Doble, digital editor of the BBC World Service English. Amongst the jury were reporters and senior figures from Bloomberg, Reuters, CNN, Gay Times, Wired UK and Harper’s Bazaar Arabia.

Other winners on the night included Channel 4, PinkNews, ITV News and Sky News.