WARNING: This article includes the discussion of sexual harassment and assault and may be distressing for some readers

In September Rebekah set up a campaign against sexual harassment and violence in dance music. Born out of the frustration of the non-stop eulogies from her mostly male colleagues praising Erick Morillo who was arrested on sexual battery charges prior to being found dead in Florida, she decided that enough is enough.

“It triggered my own cases of sexual assault that I’ve dealt with over the years whilst being in this industry and so I know it must have triggered many others too,” she told Mixmag. “It's been very emotional as I came to terms with my own trauma as well as knowing how much of this stuff is going on in the scene: it's not a new occurrence, it's just been unchallenged and unregulated for far too long.”

Since launching #ForTheMusic, Rebekah has received dozens of submissions, giving harrowing accounts of sexism, misogyny and violence in the scene. “The response has been very good so far, a lot of support and it's growing daily, spreading out into the world and that’s the idea, dance music is global and to appear that sexual harassment and assault is also global, it is infecting every part of our scene,” she said.

The tributes to Morillo from some of the stars of house and techno have been documented by Business Teshno. But there was not one mention of Morillo’s victims in any of the social media posts. And when criticised for ignoring Morillo’s history of sexual violence against women, these DJs began gaslighting by going on the defensive, which is an all too familiar response to women, LGBTQ+ people, people of colour and other marginalised communities in this scene when it comes to the injustices that they face.

And therein lies the problem: there’s zero accountability to hold powerful men in high positions to account and women are sick and tired of it. We’re exhausted. As I write this, rest assured that many women are still processing and are in shock at the responses to Morillo’s death. 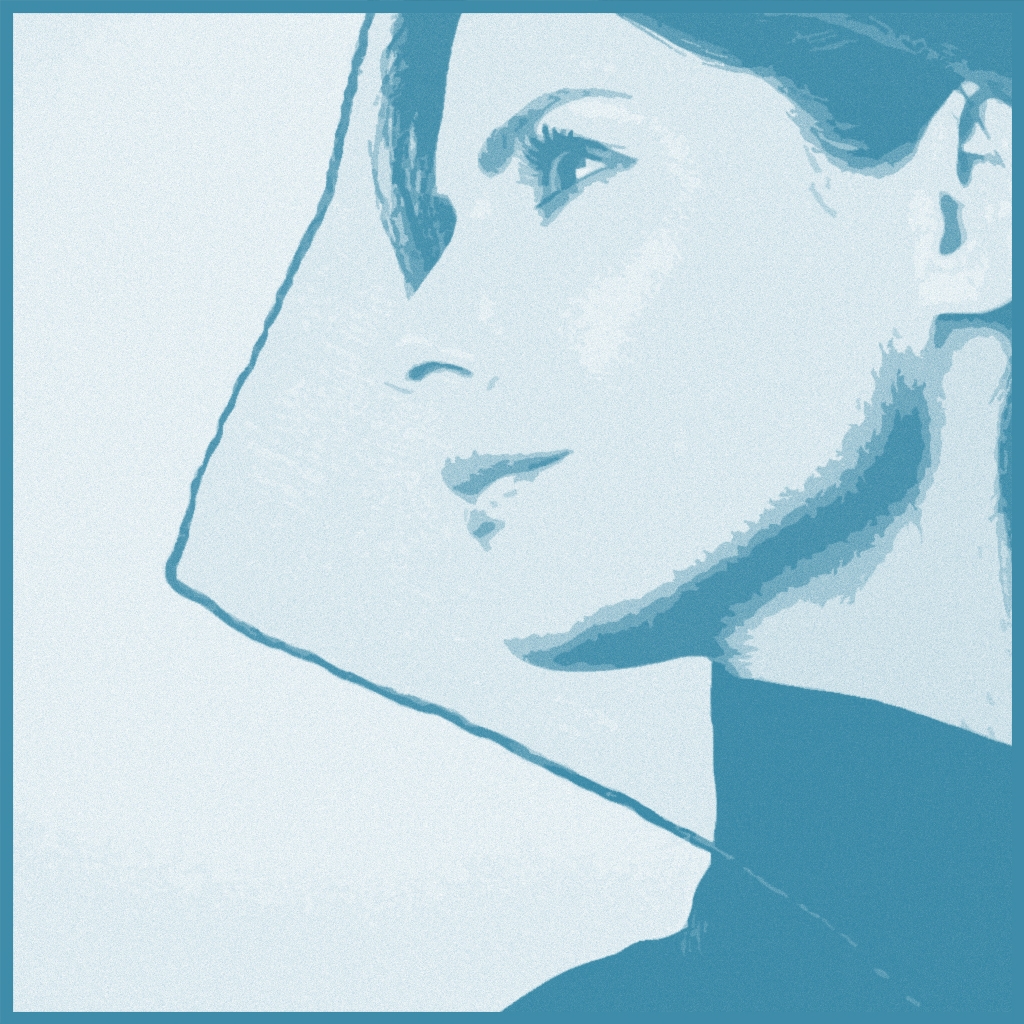 An exclusive investigation by journalist Annabel Ross for Mixmag revealed that the 49-year-old Morillo had been a sexual predator for decades. For the best part of 30 years Morillo managed to avoid any form of culpability. The fact that the dance music industry allowed this to happen is toxic and there is no doubt that powerful enablers are still allowing this kind of behaviour to happen, meaning men like Morillo continue to be protected and face little consequences for sexual harassment and assault. This needs to change.

But this issue goes much deeper than Erick Morillo. It’s about the culture of sexism and misogyny that’s deeply rooted in dance music, which perpetuates a lad culture in which the people who are at the brunt of this toxic culture and behaviour are not believed. Did we not learn anything from Harvey Weinstein and the MeToo movement?

After New York-based drum ‘n’ bass icon DJ Empress came forward with her own experience being sexually harassed by Morillo in the 90s, the global backlash against her began. Trolls attempted to hack her social media and she received a barrage of abusive messages and comments. Yet again, another woman wasn’t believed. But she doesn’t have any regrets. 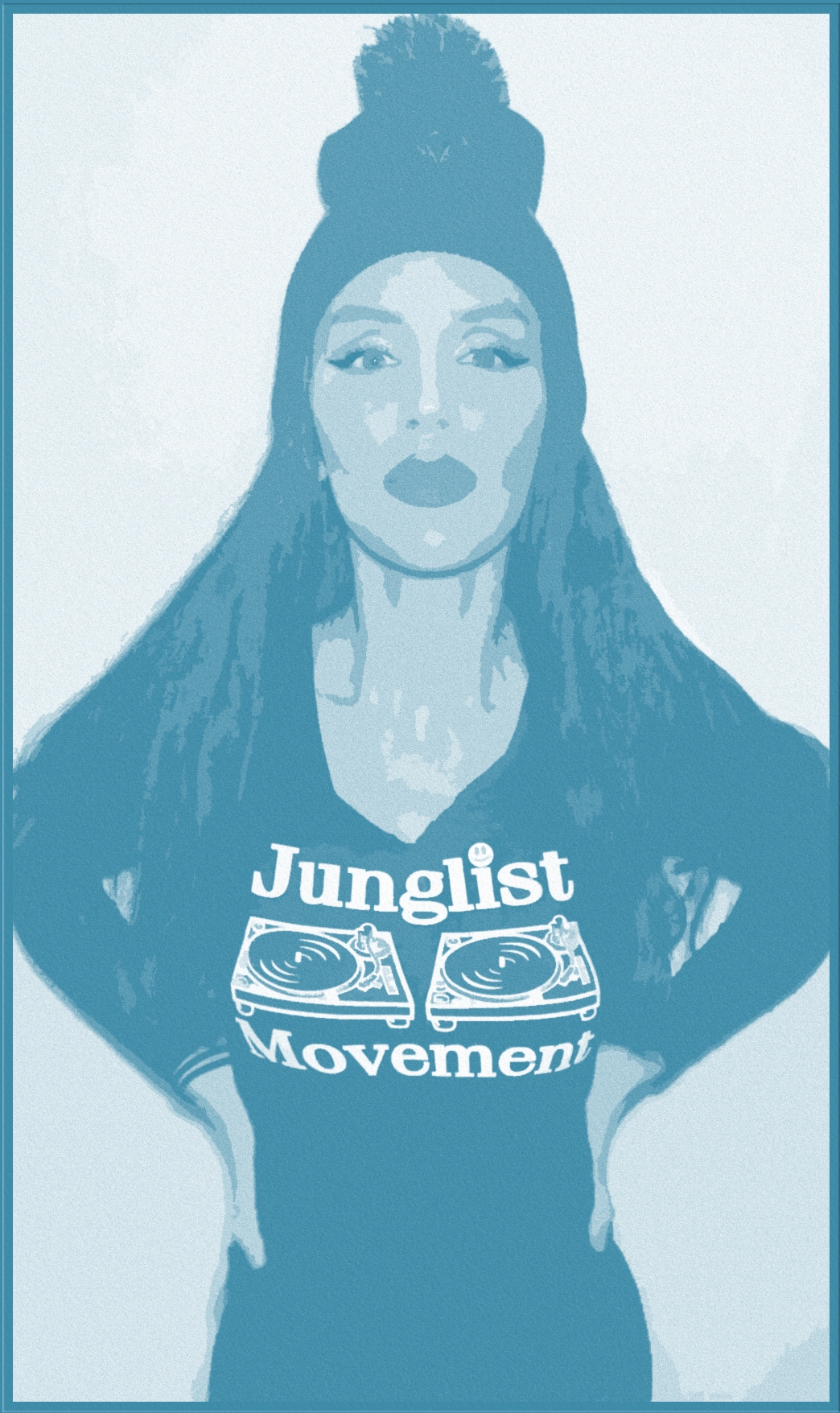 “I realised how normalised sexual abuse in the entertainment industry is and how wrong that is,” DJ Empress told Mixmag. “I was furious reading a whole week long of people after Erick died, them saying: ‘oh it was his demons’ or ‘everyone has things they struggle with,’ and I was like, no. That should not be normalised. It shouldn’t be swept under the rug and not spoken about by very influential people in the industry that should know better.”

One of the most unfortunate things about the dance music scene is that marginalised people are used to forms of oppression being normalised. There is an understandable hesitation about coming forward about sexual abuse in fear of losing opportunities, bookings, jobs, contacts and gigs.

“So much of the industry is about networking, and with that, there is a fear of making enemies, even if you have been abused,” DJ Empress adds. “That was part of why I didn’t speak out sooner about my experiences. And sadly, those aren’t my only experiences of sexual abuse in the industry, but what am I going to do? Completely alienate myself to the point that no one wants to work with me? The scene is controlled by men and, so I’ve had to put up with a lot of abuse in order to stay in it.”

There were only a handful of high profile people in the industry who have been open about these double standards lately and that includes Rebekah and Dave Clarke. 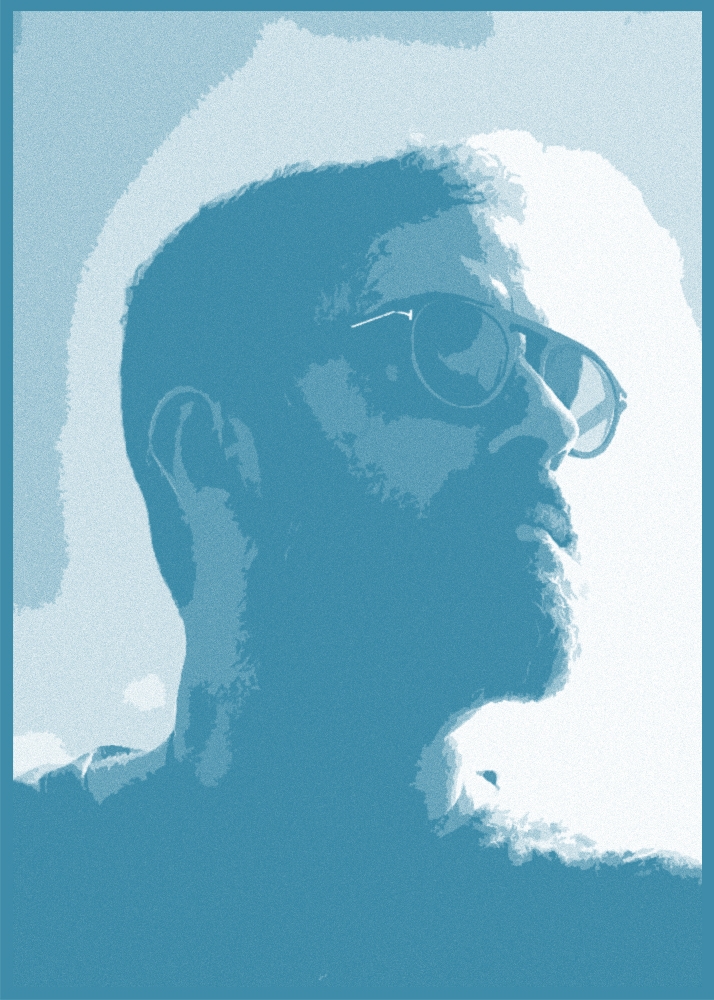 “I think there’s loads of different things that play with this stuff that why women don’t come forward,” Rebekah says. “It’s been over three decades it’s been going on so we’ve accepted this as part of our culture, we’ve accepted the silence and not speaking up, turning a blind eye,” she says. “So it’s no surprise about these guys that are now having some light shed on them because it’s what we’ve been hearing for the last however-many years.”

Dave Clarke is clear that his colleagues in the industry need to do better: “You see people writing stuff which is completely inappropriate on social media. Then you see other powerful guys within the industry – not women, guys – saying: ‘Please respect this person’s feelings’ and not actually taking into account, well, what about the person that’s actually been affected or the many people that have been affected? What about their experiences? All you’re doing is [shutting] them down. They can’t do that anymore and keep protecting each other because there’s so much protection going down in the industry of some of the things that have gone bad. Don’t be an arsehole. Be respectful and if you see something, speak out about it immediately.”

When Jackmaster admitted to being “abusive” (his own words) to female members of staff at Love Saves The Day festival in 2018, he blamed substance abuse and his mental health. The way he spoke about his long-term battle with drugs and depression was reminiscent of the men in domestic violence cases who blame their actions on intoxication and/or anxiety/depression. Substance abuse and male mental health are both serious issues that need attention and should not be undermined. But they should also not be used as a justification to sexually assault women either.

In 2019, Jackmaster told VICE that “every woman knows another woman who has been raped or sexually assaulted. Not every man knows another man who's going to be honest and say that they may have done that." In that case, why did he feel the need to praise Erick Morillo?

Jackmaster was back on the scene less than one year later following the Love Saves The Day incident. He was headlining music festivals, was featured in a VICE documentary about GHB where he said using the drug is “not an excuse, but it does go some way to explaining why I acted out of character” referring to him sexually harassing women, and has had the audacity to praise a fellow abuser. What gives someone such confidence to do that? Their positions of power that have to be dismantled.

“This is the trouble,” Dave Clarke explains. “Even as a guy, as a big hairy guy sitting here, people will punish you for talking about those sorts of things. I think that’s also why a lot of people hold back. And Jackmaster, that was fucking disgraceful and apparently he’s come out online saying ‘well said’ to someone [in reference to praising Morillo] and people are like, well what are you doing here? And they feel brave enough to come out - again.”

The issue of marginalised people not being believed goes deeper than big name DJs acting inappropriately backstage while under the influence of drugs. A YouGov poll from 2017 found that 61 per cent of 18-24 year-old women have experienced sexual harassment in a pub, club or bar, yet a clear “safe space” marketing strategy of empty words has been peddled constantly in our social media feeds over the years from major venues which was largely performative: see Sub Club in 2016 when some attendes were shut down after sharing their experinces of assault in the club in response to a “safe space” post by the venue on Twitter, and most recently De School’s failure to address racism and the sexual harassment of a queer man of colour by door staff that was written about by DJ Dee Diggs in Dweller. In both instances, the people who came forward were gaslit and repudiated (the Sub Club issued an apology following the backlash while De School has since closed down).

Now imagine the hundreds, if not thousands of people who haven’t come forward. If there is no structural change to protect women, LGBTQ+ people and people of colour, then electronic music will continue to be the opposite of its origins.

Rebekah has launched MeToo #ForTheMusic, a campaign to raise awareness about and combat sexual harassment and sexual assault in the music industry. There is an open letter to the industry, a pledge for individuals and organisations and anonymous testimonies by those who have been affected on the campaign's website here