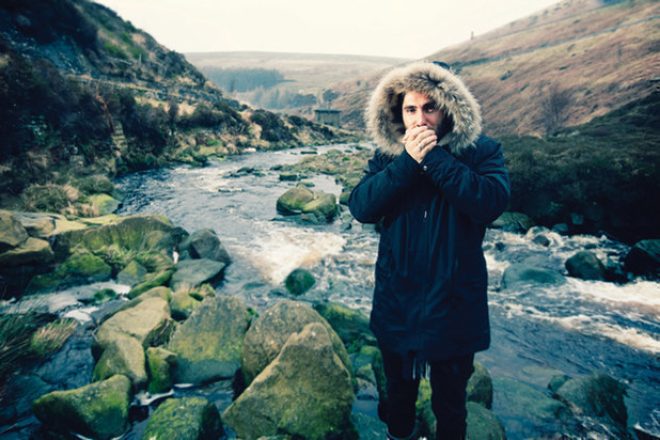 For the next instalment of Mixmag Live we bring you one of the UK's fastest rising DJ talents, Hot Since 82.

Since catching widespread attention in 2012 with his track 'Knee Deep In Louise', the Barnsley-born DJ has released on Moda Black and Get Physical and remixed the likes of Shadow Child and Rudimental.

And it's not hard to see why he's garnered such widespread appeal. His tough yet effortlessly melodic productions are dancefloor gems.

Hot Since 82 will be appearing on the cover of Mixmag's April issue and touching down in the capital for this special one-off show at one of our favourite London venues. This is one not to miss out on.