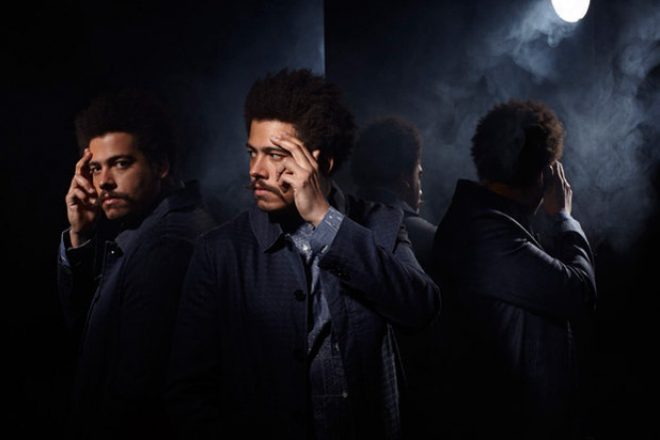 Seth Troxler's one of those guys that's impossible not to like. Equipped with a mischievous sense of humour plus a well honed, razor sharp musical ability, it's a combo that makes him one of the most lovable and successful DJs around.

Born in Kalamazoo, Michigan, Seth was introduced to the DJ game at the age of 16, following in the footsteps of iconic figures such as Detroit's 'Belleville Three' – Juan Atkins, Kevin Saunderson and Derrick May – and becoming known through gigs at Detroit clubs such as The Works.

After years of crafting his trade in Motor City, he flew the nest, spreading his wings to innovative venues such as DC10, Panorama Bar, Watergate and Fabric as well as taking the Visionquest collective around the world among releases including 'Aphrika' and the Art Department collaboration 'Living The Life' on Wolf + Lamb Music and Crosstown Rebels.

Appearing on the cover of Mixmag's March issue, Seth touches down in the Welsh capital of Cardiff on March 8 for a special one-off Mixmag Live outside of London, in association with Treatment. If his thumping set at Singapore's ZoukOut festival is anything to go by, this one's a must-see.

For those unable to attend, not to worry as the whole thing can be streamed live on Mixmag TV.