Daley Padley’s Hot Since 82 project sees the producer and DJ epitomise prolificism. His steady stream of quality house and tech-house staples never runs dry or runs over, rather, it provides a continual supply of some of the largest weapons in the arsenal of any given tech-house DJ on the circuit. Today, Ibiza’s Pacha club is home to Hot Since 82’s party Labyrinth, to which he invites everyone from Pete Tong to Maya Jane Coles.

Padley’s first exposure to electronic music came at a young age when, around 14, he would sneak into the local clubs of his native Barnsley. His DJ experience began, when he began playing 12-hour sets each Sunday at a local club under his birth name. Word got around, and Padley earned himself a residency at Cream Ibiza in the legendary super-club Amnesia under the banner of Glasshouse, a Leeds club.

The Hot Since 82 project was launched in 2011 with the release of ‘Let It Ride’ on Noir Music. Innumerable EPs have followed subsequently, each more realised than the last. ‘Forty Shorty’, ‘Veins’, ‘Restless’ and ‘Buggin’’ are just some of the singles issued by Hot Since 82 which have become genre staples in their own right. His output is the kind where its constituents sharing a point of origin is often unbelievable.

Hot Since 82’s career has skyrocketed in recent years, undertaking remixes for Green Velvet, Rudimental and Shadow Child, two Essential Mixes for Pete Tong’s Radio 1 show in 2013 and 2015, a Mixmag cover feature, four sold-out tours of North and South America and headline slots at Creamfields and WMC. And, with unique clubbing experiences like TAKEN also under his belt, Padley remains a vital source of energy for the clubbing community. 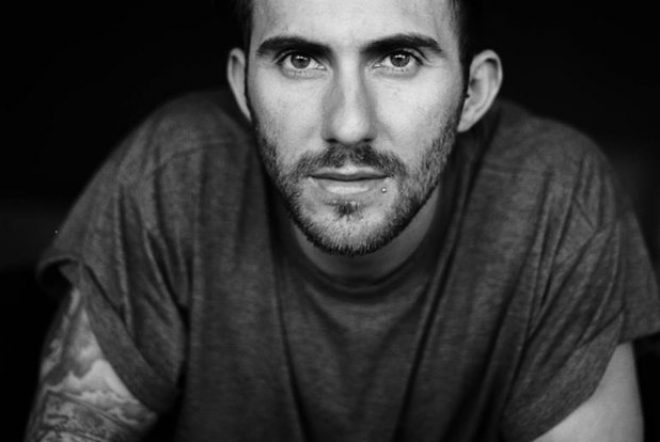 The Yorkshireman has his first summer series at Pacha Ibiza

Hot Since 82, Yousef, Solardo and more are also on the bill

Dazzling tech from the Yorkshireman

Expect to hear this one in Ibiza