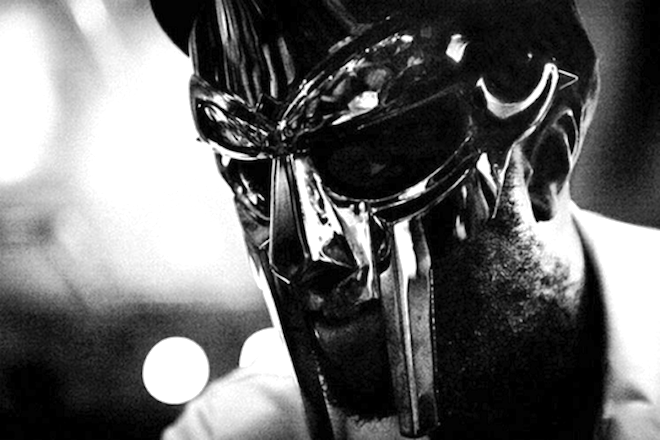 A new season of a documentary series podcast will be released in honour of the late rapper MF DOOM.

The podcast ‘Did I Ever Tell You The One About…’ is set to release a new season of the docuseries to honour the life, legacy and work of MF DOOM.

This season is entitled ‘Did I Ever Tell You The One About… MF DOOM’ and was created by New York rapper-turned-podcaster MC Serch with the approval of MF DOOM’s widow and estate.

This is the second season of Serch’s podcast, the first was an inaugural season that focused on Big Daddy Kane.

Read this next: Madlib: "If I didn't do magic mushrooms, I'd probably just be doing 'Hip-Hop'

MC Serch and MF DOOM were past collaborators and friends. DOOM and Serch initially met when DOOM was 14 years old, according to a tribute piece written by Serch earlier this year following DOOM's death in October 2020.

The episodes will take a close look at rapper MF DOOM's life and career, from his early days as Zev Love X and his first group KMD to his reappearance as the elusive emcee with the distinctive mask.

It will explore how he became a notable character in underground hip hop and alternative hip hop in the 2000s, most known for his sophisticated wordplay, signature metal mask, and "supervillain" stage appearance.

Read this next: Not 'just about the music': How an artist's appearance disrupts our perception of their art

Stories from relatives, friends and a who's-who of hip hop superstars are featured in this ten-episode season. These stories in the podcast are told through immersive sound design, with DOOM’s music as the soundtrack.

DOOM passed away last year on Halloween, with his death being announced on New Year’s Eve.

‘Did I Ever Tell You The One About… MF DOOM’ will debut on October 25th with a two-part special. Following that, new episodes will be released on a weekly basis.