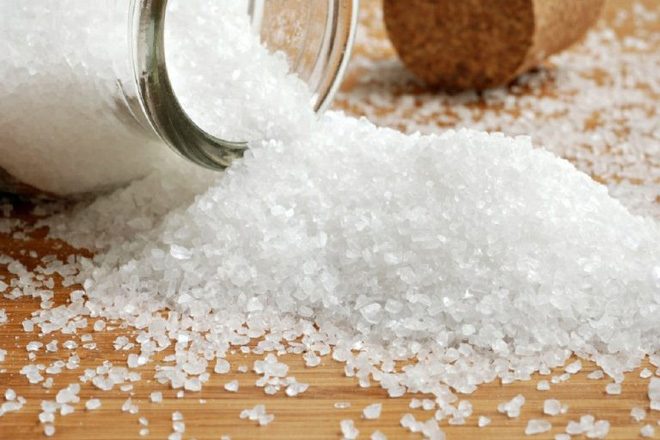 MDMA may be an illegal party drug but its potential usefulness for treating mental health problems has been highlighted by a new study.

Neuroscientists at King’s College London and Oxford University, led by Mitul Mehta and Anthony Gabay, have conducted new research into the chemical. Their findings, published in the Journal of Neuroscience, indicate the drug has therapeutic effects that could be effective in treating some psychiatric illnesses.

The test group comprised 20 male participants who have no history of mental health problems but have previous experiences with MDMA. They were made to play a Prisoner’s Dilemma, a game that places two players into a difficult situation where cooperation will result in the most successful outcome.

10 participants were given 100 mg of MDMA and 10 were administered with a placebo. In each round of the game the test subjects were asked if they would compete against or cooperate with the other players. Each player’s choice was then relayed to the other alongside how many points they had received, and then they rated their trust level to their opponent on a scale of on to seven.

MRI machines were used to scan the brains of the participants, finding that MDMA can help people to become more cooperative by creating greater activity in specific areas of the brain such as the anterior cingulate cortex, which is the part of your brain that processes the intentions of other people.

“Anecdotally, MDMA is supposed to make you have more compassion and love for everyone, so I was actually surprised,” said Gabay. “But we found that there was actually a difference in behaviour depending on who people were interacting with.”

Eddie Jacobs, science office at the Beckley Foundation, a think tank dedicated to researching psychoactive substances, said: “Before its prohibition, pure MDMA was being developed into a safe and efficacious adjunct to psychotherapy, and the scientific community are seeing game-changing results in the treatment of PTSD with MDMA-assisted psychotherapy/”

A trial earler this found MDMA to be effective in therapy for 76 per cent the PTSD sufferers tested.

But due to the illegality of the substance, wide-scale research is difficult to carry out. Another study from this year examined social behavior by giving MDMA to octopuses.

Discover how MDMA first made it to the UK here.