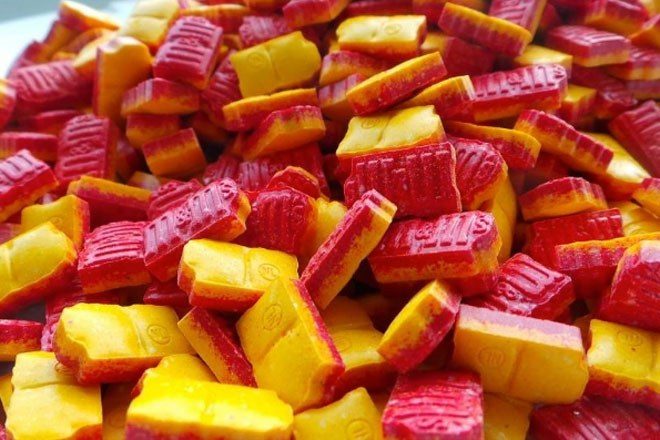 MDMA being used to treat post-traumatic stress disorder (PTSD) has turned out to be quite successful.

It's reported that 76 per cent of the 28 involved in a Phase Two trial undertaken in Colorado didn't meet the clinical diagnostic criteria of PTSD 12 months on from receiving treatment.

The Multidisciplinary Association for Psychedelic Studies (MAPS) are carrying out the trials. Phase Three kicked off in September this year, involving between 200 and 300 people in the United States, Canada and Israel. These are expected to go on for two years.

It's hoped the US Food and Drug Administration will approve MDMA's use for PTSD treatment by 2021.