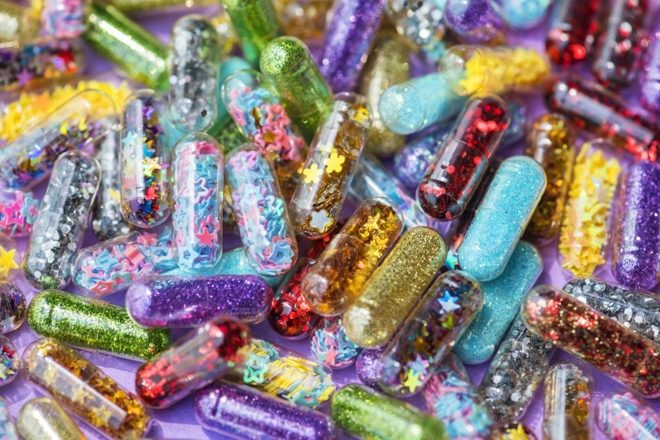 A new study published in the journal Nature has found that MDMA can reopen a part of the brain that is critical in the development of adolescents when they learn how to socialize.

Giving mice a single dose of MDMA, the experiment found the rodents had increased levels of oxytocin in their brains and witnessed an uptick in social behaviors. This is something that is not usually seen in adult mice, showing us that the brain may be more malleable than we originally thought.

“This suggests that we’ve reopened a critical period in mice, giving them the ability to learn social reward behaviors at a time when they are less inclined to engage in these behaviors”, said Johns Hopkins scientist Gül Döle during a chat with Newsweek.

According to researchers, these new findings have major implications for the advancement of treatments for particular mental health conditions in humans. Using MDMA as a treatment for PTSD has proven extremely effective over the past few years after the FDA gave the treatment method an official "breakthrough" status back 2017. If this most recent study holds up in the human brain, scientists might begin to know why it has proven to be so effective.

"As we develop new therapies or determine when to give these therapies, it's critical to know the biological mechanism on which they act," Dölen said.

Previous studies have shown that MDMA helps people build trust and get over betrayal. Another study from last year examined social behavior by giving MDMA to octopuses.