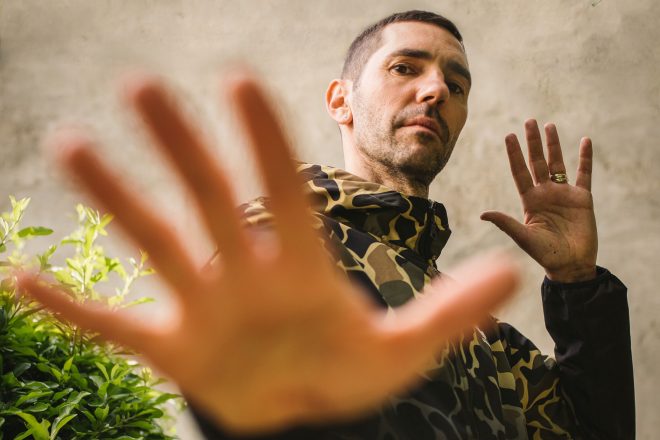 Dutch maestro Martyn will release a new EP, titled 'Odds Against Us', on Berghain's Ostgut Ton imprint next month.

He released his first full-length album on the label, 'Voids', last year, which he made after suffering a heart attack and consequent near-death experience. This urged him to reevaluate his approach to production and hone in on the musical aspects that inspire him, particularly interlocking percussion, unpredictability, polyrhythms and bass.

'Odds Against Us' sees the artist continue where he left off on 'Voids', with interestingly arranged percussion, bellowing basslines and polyrhythmic patterns running throughout. However, he also explores different tempos on the project, especially on 'B.C. 2', a brooding d 'n' b number with Detroit-leaning synthlines.

'Odds Against Us' will be released on July 26 via Ostgut Ton. Head to Bandcamp to pre-order it now.

You can also check out snippets of the album, as well as the album artwork, below. 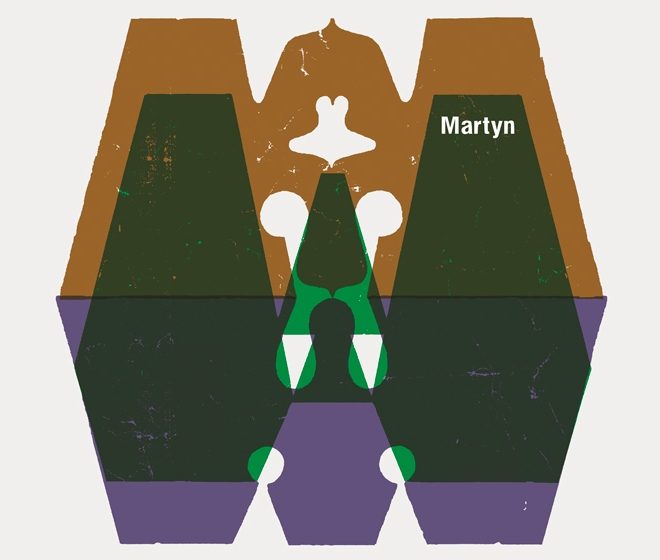 100 Ostgut Ton gems to celebrate its 100th EP release
Martyn's pioneering electronic music is as fresh and as warped as ever warped as ever
Ryan Elliott returns to Ostgut Ton with first EP in six years, 'Paul's Horizon'