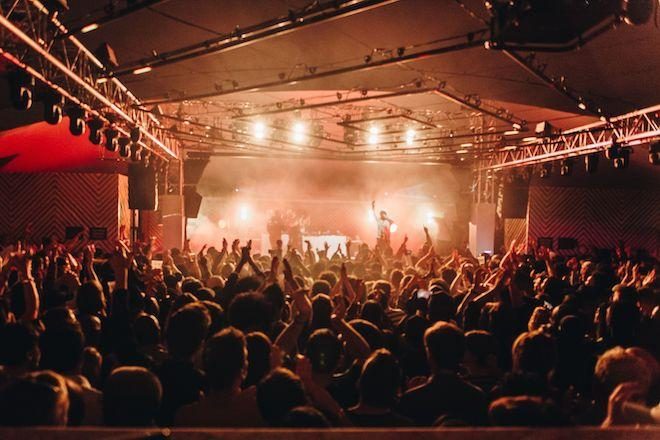 Manchester International Festival has announced the return of its programme, MIF Sounds.

It’s pledged £10,000 to support ten music industry creatives based in Greater Manchester, to allow their development of new projects.

Each of the successful applicants, the programme explains, will receive up to £1000, benefit from peer-to-peer support and access Manchester International Festival’s Talent Development activity, alongside other networking opportunities.

Read this next: Swing Ting: “Manchester is different, we don’t ever try to copy people”

The scheme has added that applicants aren’t restricted in what they can apply for - they can use the scheme for music recording, releasing a record, or even beginning a new label imprint.

Jane Beese, Head of Music at Manchester International Festival, says: “I’m pleased to announce another round of MIF Sounds support, open to everyone who makes music happen in Manchester. MIF is committed to helping rebuild our sector following the impact of Covid, in which tens of thousands of jobs have been impacted.”

“We encourage everyone involved in the local music scene to apply: artists, technicians, promoters, venues, labels, managers and beyond. We look forward to hearing all of your brilliant ideas and proposals.”

Read this next: Manchester’s Joshua Brooks announces phase one of line-ups for 2022

This is the second round of the scheme, which emerged in 2020 - and since then, it has been reported that one third of music industry jobs have been lost due to the pandemic.

Applications for the scheme opened on Tuesday, closing on December 16. Successful applicants are announced in January 2022. You can learn more and apply here.