We’re almost back on the dancefloor and so clost to all-night boogies with your pals. In celebration of the UK’s most exciting spaces for new underground music, we’ve linked up with THE FACE and Beefeater Gin to find out what makes the UK club scene tick. We’re taking a peek into the scenes in Manchester, Bristol, and South & East London alongside artists Shanti Celeste, Flohio, Swing Ting and Sef Kombo & Kitty Amor. On the final leg of our club adventures, we follow Manchester’s Swing Ting.

Swing Ting is both a collective and club experience based in Manchester, hosting nights around the city’s industrial district of Ancoats and the Northern Quarter for well over 10 years. A forerunner for the underground scene that cuts through Manchester’s ever-growing music culture, Swing Ting has set the benchmark for new, diverse, genre-fluid parties that continue through the northern city. “Swing Ting is a communal rave experience,” says one member of the collective. “Non-pretentious, absolute pure vibes,” follows another.

The monthly event is predominantly hosted at SOUP, Manchester’s long-running club-come-café. “SOUP in the Northern Quarter of Manchester is one of the most regular homes for Swing Ting,” says Balraj, co-founder of Swing Ting, as the collective takes us on a tour of the city. In a video partnered with THE FACE and Beefeater Gin, we follow Swing Ting’s classic Mancunian adventures. 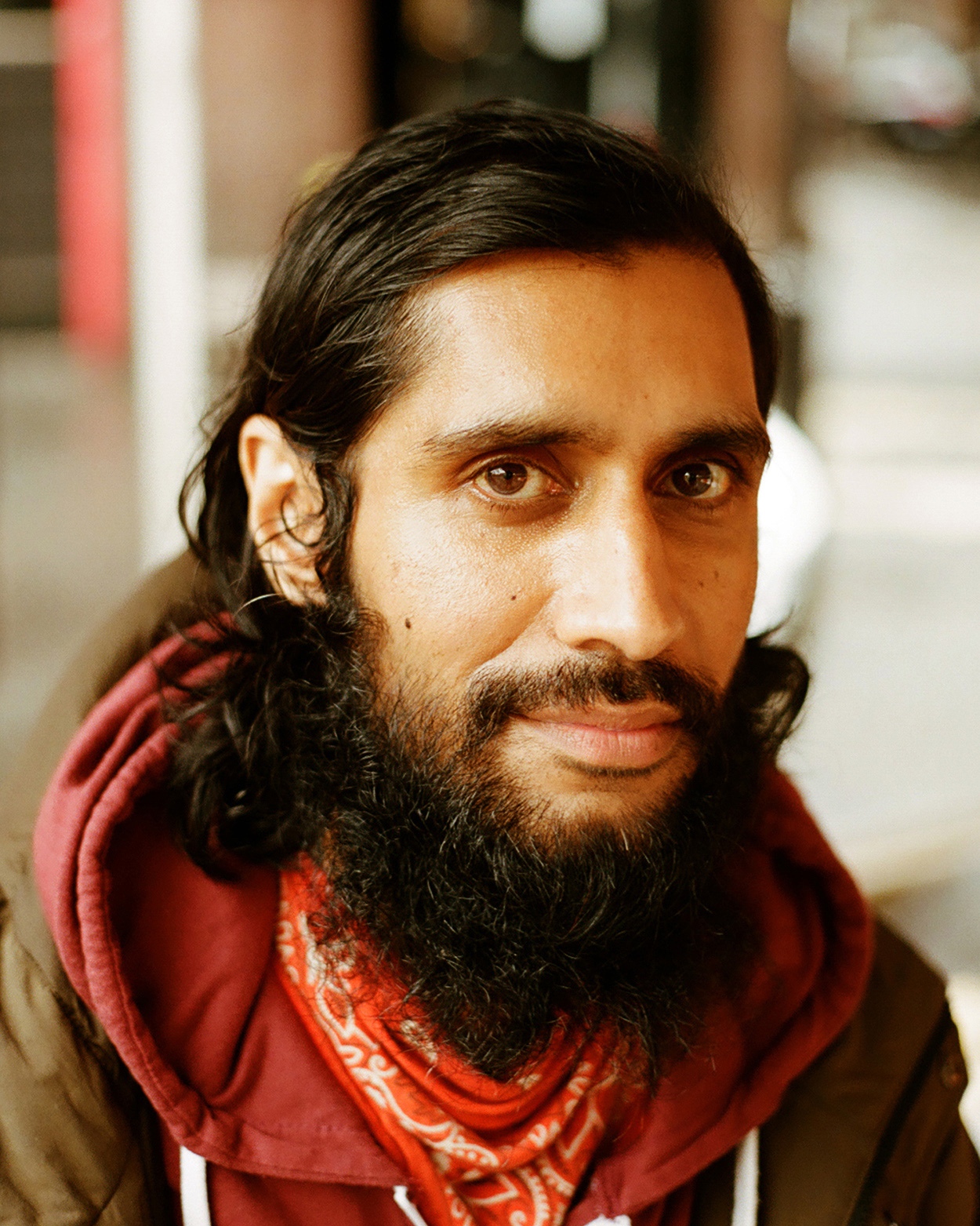 A regular of the monthly nights says: “There were moments when they’d just drop a tune that you wouldn’t expect. Everyone would just go wild, that’s what it was about really. It was just so many different genres rolled into one”. Pre-lockdown, Swing Ting filled out the basement of SOUP with around 200 people on a regular basis. Now, the collective is getting ready to bring the energy back to Manchester’s thriving music scene. 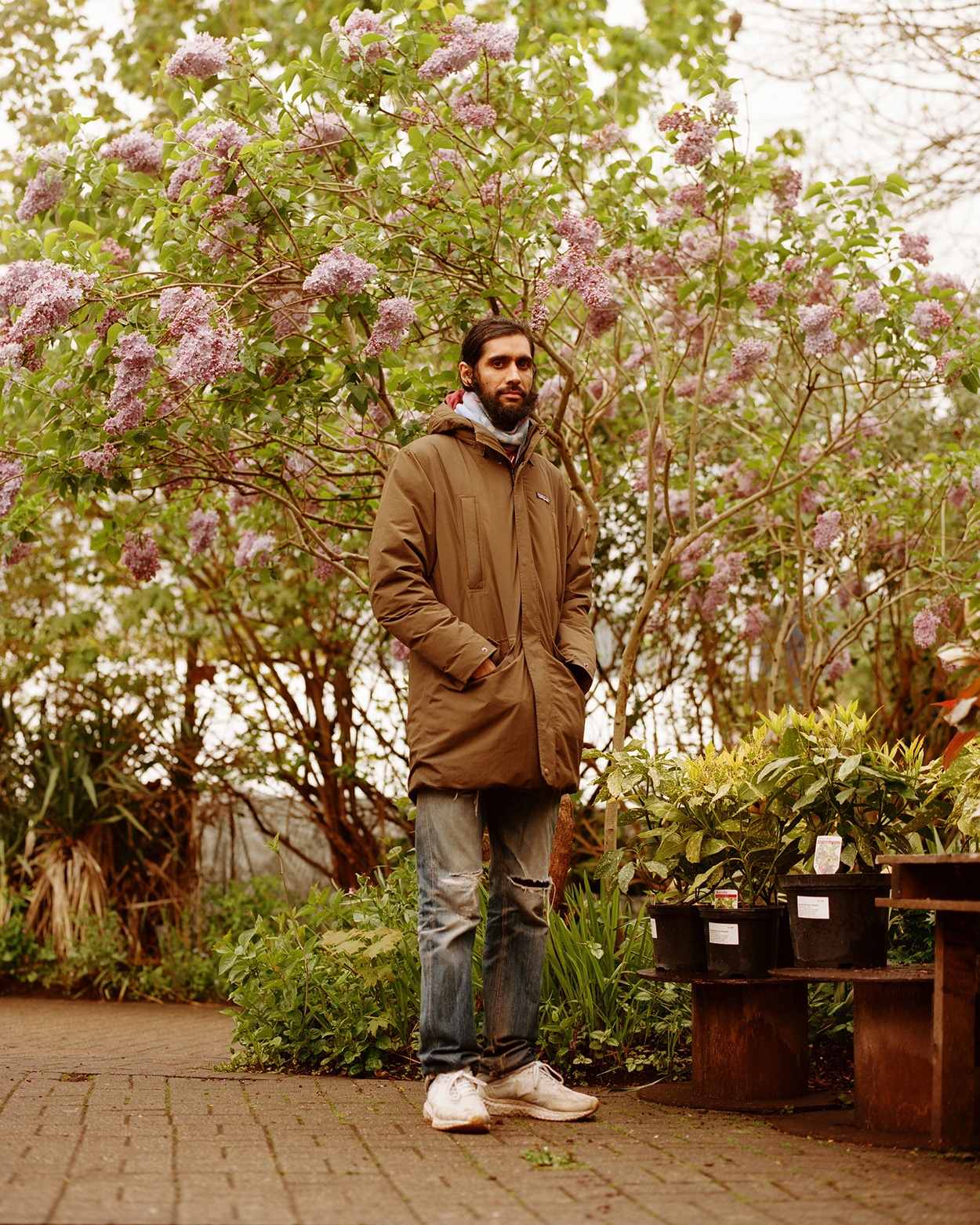 Following the closure of some of the city’s most iconic venues including Sankeys, Antwerp Mansion and The Roadhouse, members of Swing Ting discuss the importance of keeping music alive with independent venues. “I think venues like SOUP are really important because they obviously hold the culture quite close in terms of a small venue mentality. At the moment, especially after the pandemic, it’s really important to have venues that aren’t just a business venture,” says Chris, resident DJ at Swing Ting.

Check out a live performance from Swing Ting at SOUP below, and head to THE FACE to watch Swing Ting’s tour of Manchester in collaboration with Beefeater Gin.