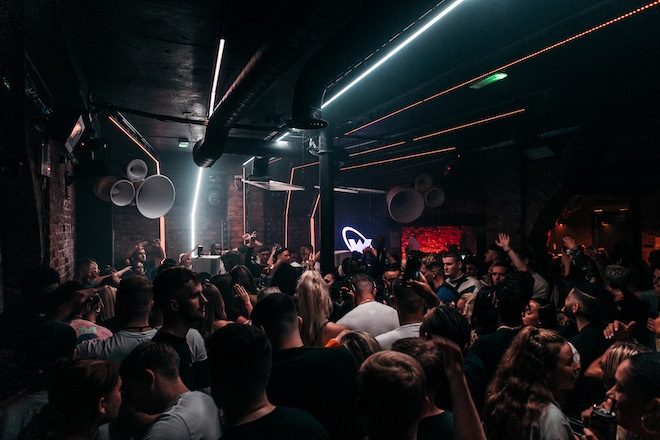 Manchester venue Joshua Brooks has announced names of who will be playing the first phase of its 2022 season.

The first phase will stretch between January and April.

Under new ownership and having undergone a £200,000 refurbishment earlier this year, the venue’s basement will see Darius Syrossian continue his residency with Moxy Muzik as well as fresh names for the new year such as a takeover by Richy Ahmed’s Four Thirty Two label, and Haus22 bringing DJ Rush for an event.

On the announcement, Director Jorge Meehan tells us: "Following on from a hugely successful relaunch of the new & improved Joshua Brooks, I’m delighted to welcome some amazing talent to our venue in the first part of 2022."

"Our phase one release gives the clubbers a chance to see what the future holds for Joshua Brooks, and I for one couldn’t be more excited."

"It’s part of our ethos that we try and bring in some special guests who would not necessarily play such a small intimate show, so it’s great to be able to offer that. Some more all night long/extended sets are on the cards also. to really give the crowd an all round better experience.

The full phase one listing is as follows: