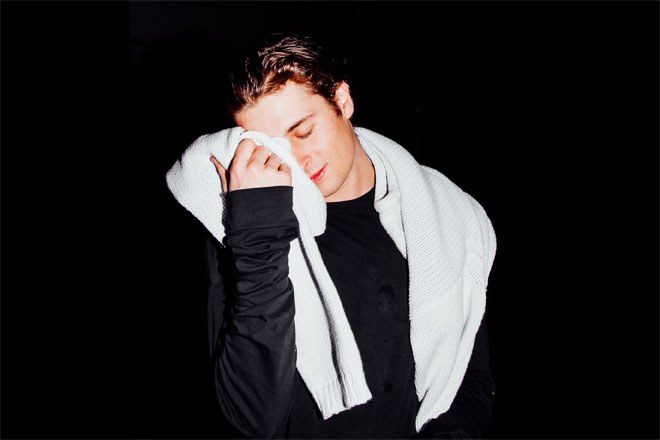 Mall Grab has revealed his debut record under his birth name, Jordon Alexander.

The two-track record is the second release on the Australian producer's Looking For Trouble label and includes the track ‘The Heart Is A Lonely Hunter".

In a press release Mall Grab said: “These songs were written over the last couple months of what was one of, if not the most turbulent, formative and important years of my life.

“I thought they were the perfect introduction to all the new material I have coming in 2019, as Mall Grab, and Jordon Alexander.”