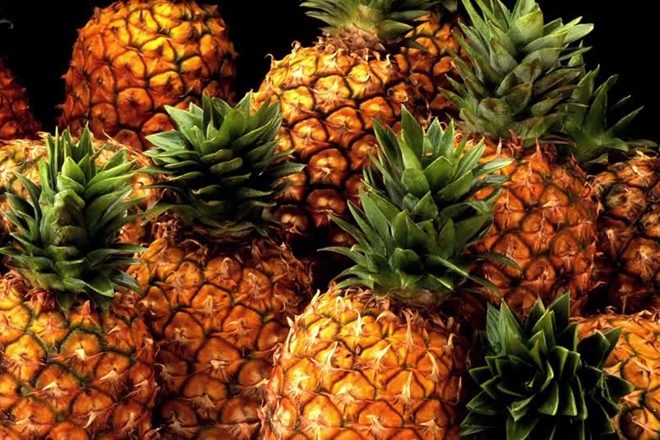 A shipment of cocaine valued at more than $19 million has been seized by US Customs and Border Protection at Georgia’s Savannah seaport.

The 450 packages of weighing more than 500 kilograms arrived hidden among pineapples on a ship from Colombia in November, and a subsequent field test by the Office of Field Operations confirmed they contained cocaine.

CBP announced the bust on Friday. Savannah’s CBP Area Port Director Lisa Beth Brown said: “This was an outstanding interception of narcotics by our CBP officers.

“This seizure is a positive enforcement action against drug smuggling organizations and highlights the important work our officers do each day to stop illegal activity at our borders and ports of entry.”

Do you have to do drugs to enjoy dance music?
$17.8 million worth of cocaine found in banana boxes donated to a prison
Tens of thousands of reported drug busts in New South Wales never happened