Raised on Talking Heads records, discovered on SoundCloud and one of the most exciting young DJs and production talents in house music today, 23-year-old Jordon Alexander, aka Mall Grab, has seemingly come from nowhere in the past year. Well, Australia.

The house hotshot has swept clubland with his dusty jams and rolling beats, derived from his love of classic house and hip hop. His sets are unpredictable and eclectic showcases of his musical taste and once you add to that some incredible mixing skill, you've got yourself a youngster who's got his sights on the big time, and there's nothing that can stop him.

Even at such a young age, his touring schedule is a staggering sight and with recent, notable stops taking place at fabric and DC-10, it's a wonder how he fits everything in.

Productions-wise, key releases via Shall Not Fade and Unknown To The Unknown have kept him in the limelight and a recent remix on Scuba's Hotflush is currently doing the business.

His cover mix is a hedonistic blend of new and old and Alexander himself has given us a little explanation of what to expect. Listen below and enjoy.

“For this mix, I wanted to not only showcase some of my new productions and explore a few new sounds but also include a couple of tracks on rotation in my sets – and one brand new closing track, which I especially love, from my good friend and collaborator Yaeji.

I wanted it to work in the club, but also when you’re just at home on a Sunday making waffles, or maybe going for a run or a bike ride along the canalside. I hope you enjoy listening as much as I enjoyed making/compiling/mixing it.” 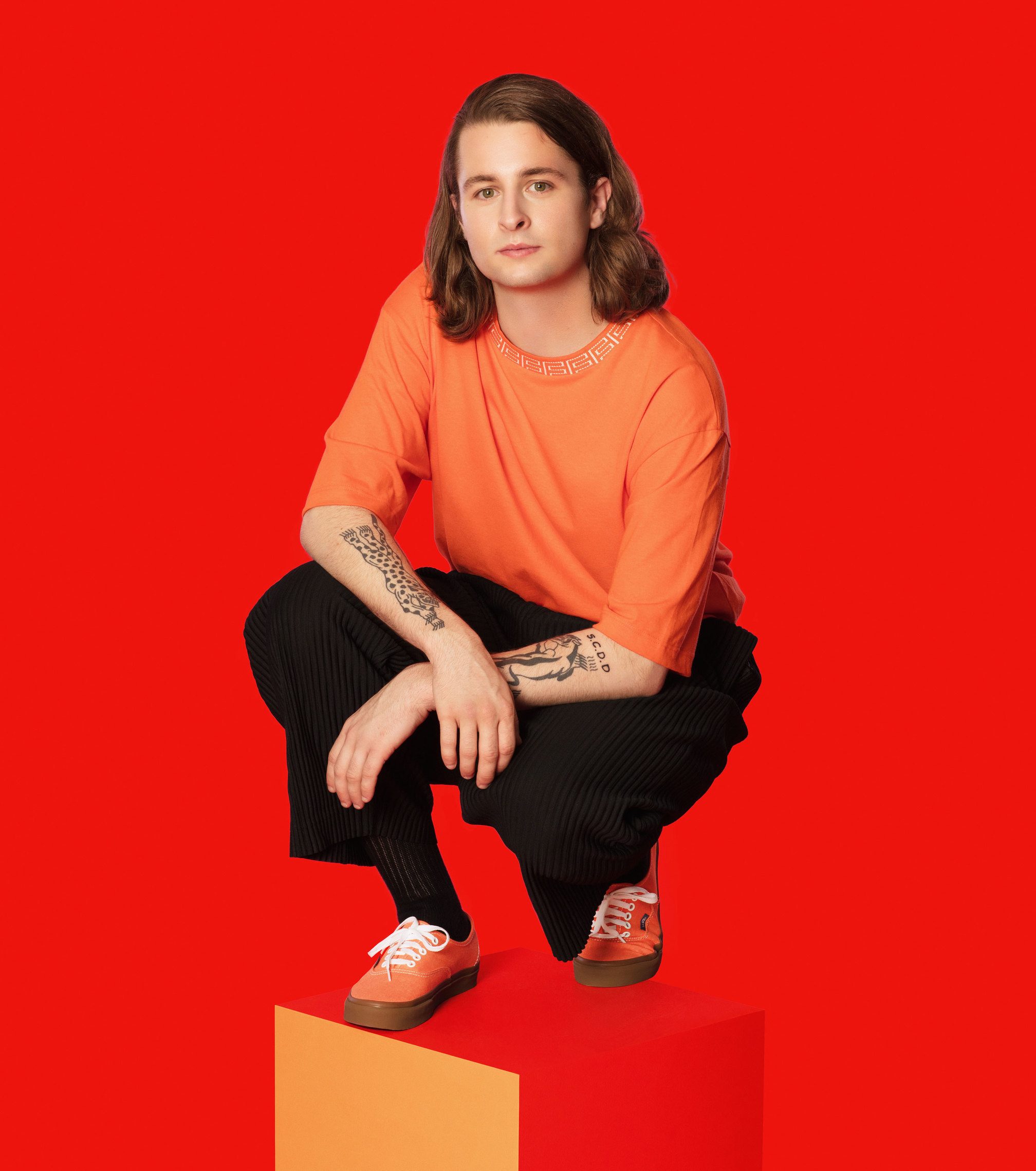