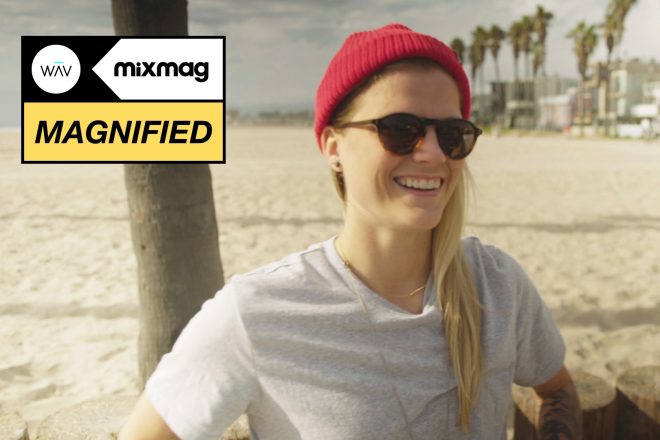 In the first Magnified documentary episode, we dive into the world of J. Worra, who grew up in a small, unlikely town in between Chicago and Milwaukee before falling head over heels in love with the magic of house music. Her curiosity and interest in DJing and producing eventually led her to Los Angeles, where she's become more confident in who she is, both as as an artist and a human.

It's time to get to know J. Worra. Watch the Magnified episode now on WAV.