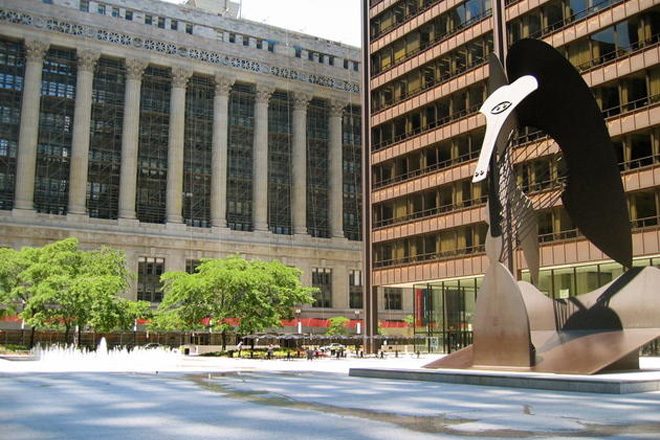 Chicago is the birthplace of house music and the city has been hosting multiple parties in Daley Plaza this summer to reinforce its legacy as the creator of the genre.

The parties, part of the Plaza's year-round, noon-time cultural programs, have been bringing Chicagoans together, with Bridget Kin from a daycare group saying: "We just wanna dance. House music is good exercise."

In 2015 the city recognised DJ performances as an art form, meaning small venues are now exempt from paying a three per cent tax on admission fees. Last month, it also hosted the Chicago House Music Festival, with local luminaries such as DJ Deeon and Ron Trent making an appearance.

More information about the lunchtime parties can be found here.

Where Chicago is the birthplace of house music, Detroit is where it all started for techno.

See footage of one of the Chicago parties below.