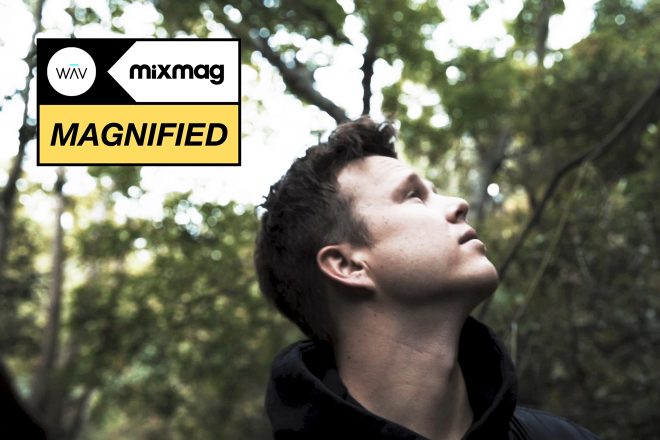 UK producer Daktyl comes from a small town, but has adopted a big world mindset. After falling head over heels in love with traveling - along with the culture and instruments he discovered all along the way - Daktyl has incorporated worldly sounds and influences into his music, which has also transformed into a daring live show. Before he heads off on his latest adventure to Patagonia (to record his next project), he sits with us for the next episode of Magnified.

Meet Daktyl in the newest episode and watch it in full on WAV.